Know Names and Symbolism of Funeral Flowers to Pay Your Respects

Traditional funeral flowers are those that carry a special sentiment and also have a calming and uplifting appearance. This article has names of the ones that you can consider sending or using at a funeral service. 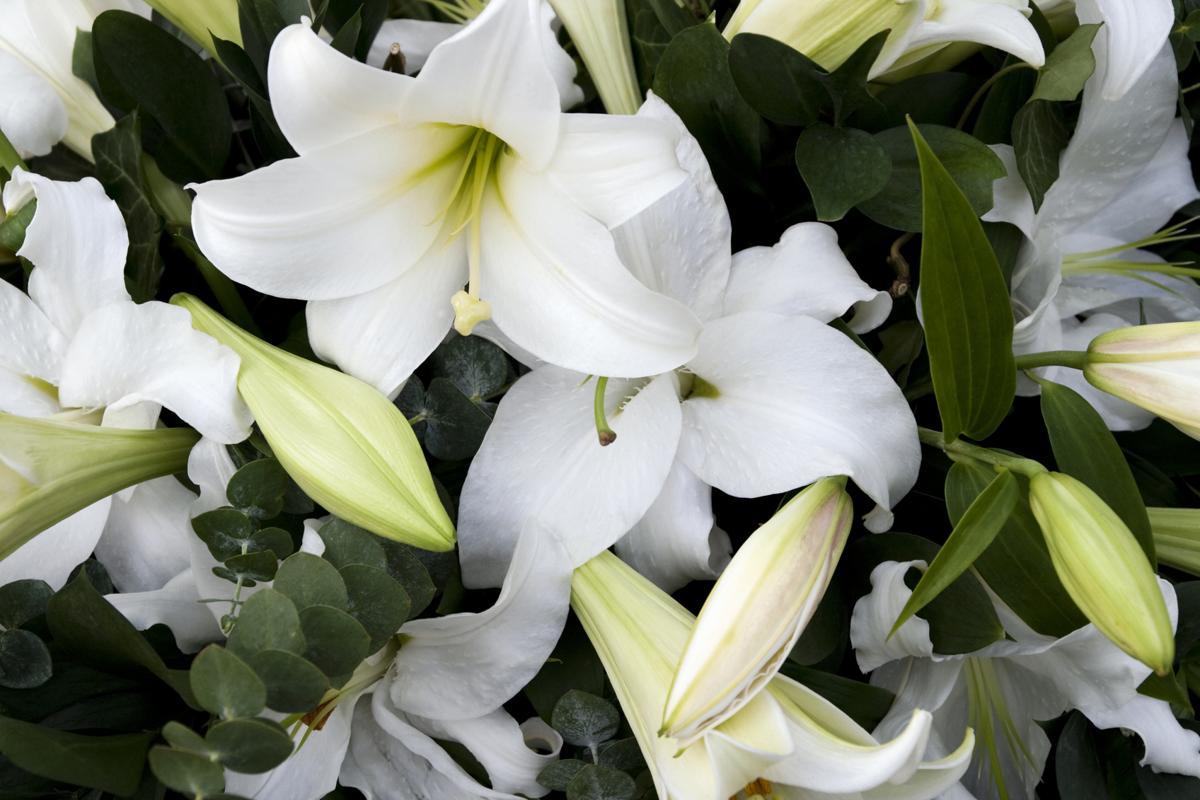 Traditional funeral flowers are those that carry a special sentiment and also have a calming and uplifting appearance. This article has names of the ones that you can consider sending or using at a funeral service.

Death is a part of everyone’s life, ironic though it may seem. Nothing and no one can make up for the loss of a loved one. Only experience can teach us that. However, there are some things that can lift up one’s spirits and bring a little brightness into an atmosphere that is gloomy and morose.

Some things, by their very presence and appearance can have a soothing effect on people. They’re funeral flowers. Flowers, by default, have a very gentle and calming appearance. They are bright and sunny, and act as a ray of hope, even in the difficult times that surround the death of a dear one.

This article has the names of funeral flowers that are generally used in arrangements or given to the grieving person, as a mark of sympathy and condolence.

Carnations, especially red and white carnations, stand for purity and innocence of the departed soul. They have a very exotic appearance and are most often used in wreaths and arrangements that are placed at the funeral service. You can use carnations by making a simple bouquet and presenting it to the person, or simply lay a single stalk on the coffin. 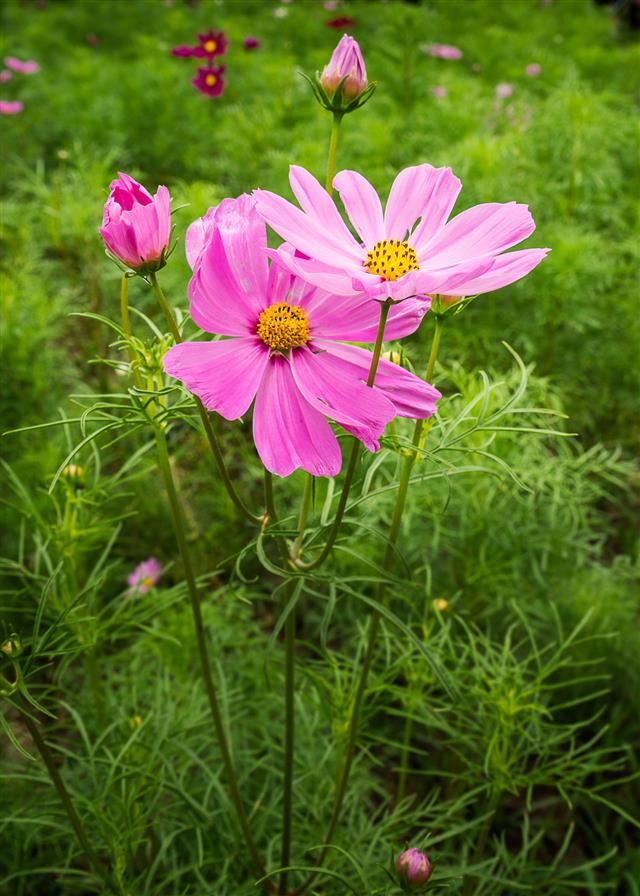 Chrysanthemums are another very popular option of flowers when it comes to funerals. Many cultures, like European, Korean, Japanese, etc., consider chrysanthemums to be traditional funeral flowers. According to these cultures, they symbolize grief and plaint over the loss of someone special. They are a versatile bunch of flowers that can be modified by spray coloring them for funeral arrangements.

While not really a traditional funeral flower, cyclamens have often been used in the decorations and different flower arrangements at funeral services. A bunch of cyclamens generally symbolizes the departure of the person’s soul from this world to the other and the acceptance of the parting. They are pretty to look at and definitely have a very reassuring feel about them.

The bright yellow color of these gorgeous flowers is enough to make any sad person feel a little better. Not only are daffodils absolutely stunning to look at, they also mean something extraordinarily pleasant as well. A bunch of bright daffodils stand for an emotional warmth for the departed soul, just like the warm color of their petals. Simply use bunches of these flowers in transparent vases to magnify their elegance.

As the name suggests, forget-me-nots are flowers that stand for fond memories that are shared with the person who has passed away. These tiny, yet pretty flowers also represent immense love for the departed soul. The small size of these flowers makes them best to be given in a bunch or a horizontal flower arrangement.

Gladioli are pretty flowers that are used at funeral services and even in general flower arrangements. Their simple, yet graceful appearance is what makes them popular with florists for inclusion in any kind of bouquet. At a funeral, stalks of gladioli or even an arrangement, signify the strength of character and an ardent sincerity that the departed soul represents.

There’s really no need to explain why lilies are one of the most sought after flowers when it comes to funeral arrangements. Just take a look at the gorgeous picture alongside and you’ll see how assuasive it looks. A bunch of lilies sent to the grieving family can be perceived to be a symbol of peace that the person wishes to come upon the family in the difficult times. It also stands as a sign of the pureness and sinlessness of the soul that has left the body of the person.

Marjorams, as you can see by the picture at the side, are tiny flowers that grow in clusters. They have a light and reassuring appearance. Marjorams are usually sent to the bereaved family for a very simple reason. They are sent to offer plain comfort and consolation to the family and a reassurance that life goes on.

For all those wondering how these tiny, bright, fiery flowers made it to this list, here’s a little trivia. Nasturtiums are supposed to be symbols of deep rooted patriotism that the departed soul felt for his nation. Hence, it is a common practice to offer and use nasturtiums at funeral services for war veterans and other members of the armed forces.

The king of flowers is also a very commonly used flower at funerals, for obvious reasons. Its regal appearance makes for a symbol of a lot of things. Among them are love, grace, youthfulness, respect, valor, softness, etc. White roses stand for purity and innocence of the departed soul. You’ll find a lot of flower arrangements made of roses and other flowers from this list at funeral services.

Violets are a symbol of lifelong faithfulness and fidelity. Most often used at the funeral service of a spouse or partner, these tiny flowers show the undying love and eternal faithfulness that the grieving partner will observe for his or her departed soulmate.

Though these are the flowers that are generally used at funeral services, there’s absolutely no compulsion that these are the only ones to be used or sent. The best gesture that you can make is send or use flowers that mean something to the family or to the departed person. Send them along with a message offering your sincere condolences and you’ll be helping the family cope with their loss in your own small way.