The 6 Types of Sympathy Flower Arrangements Used at Funerals

Offering your condolences to someone who has just lost a loved one can be uncomfortable for the sheer reason that there is nothing you can say that will take the pain away. Flowers are a beautiful way of telling someone that you are there for them in this difficult phase. It is important to know what the different types of flowers for funerals are, so that you can send in the right arrangement of flowers. 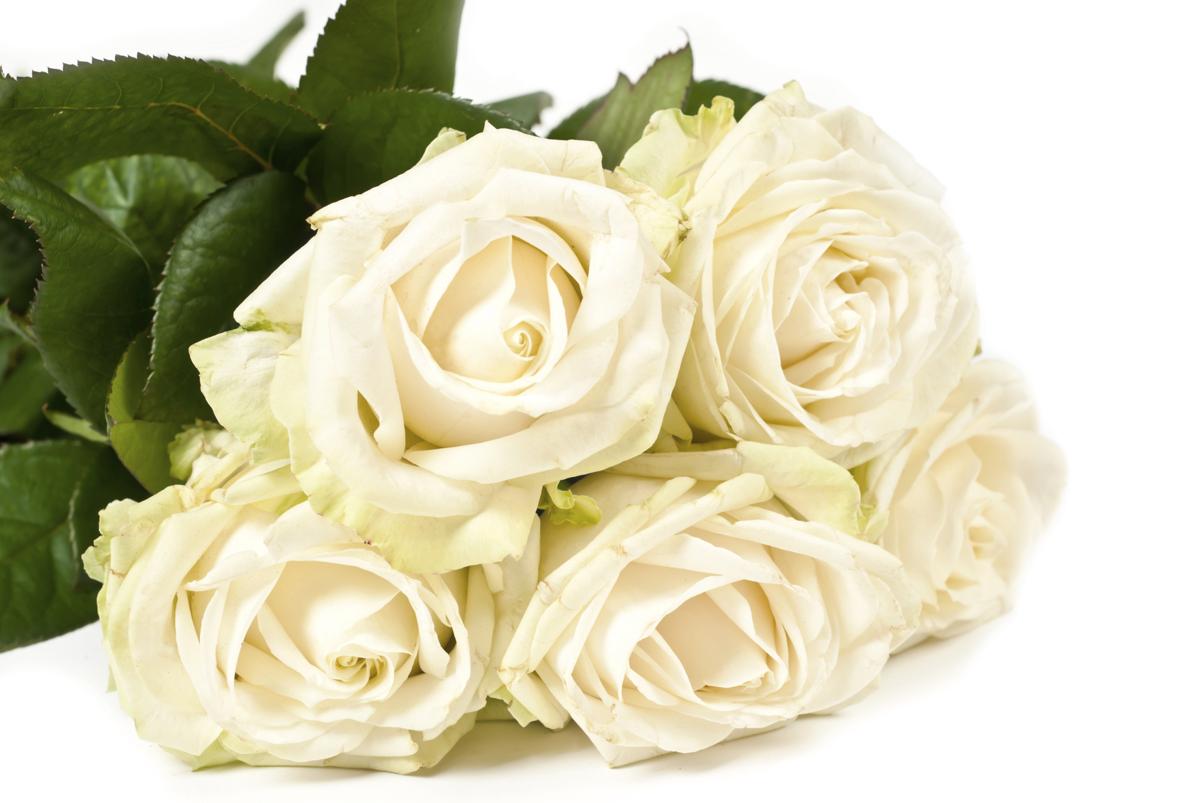 Offering your condolences to someone who has just lost a loved one can be uncomfortable for the sheer reason that there is nothing you can say that will take the pain away. Flowers are a beautiful way of telling someone that you are there for them in this difficult phase. It is important to know what the different types of flowers for funerals are, so that you can send in the right arrangement of flowers. 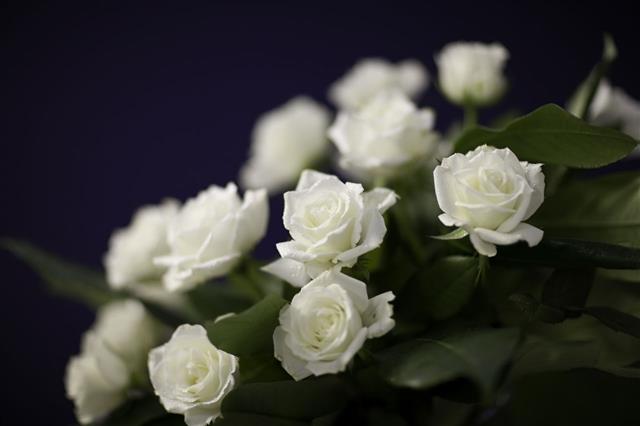 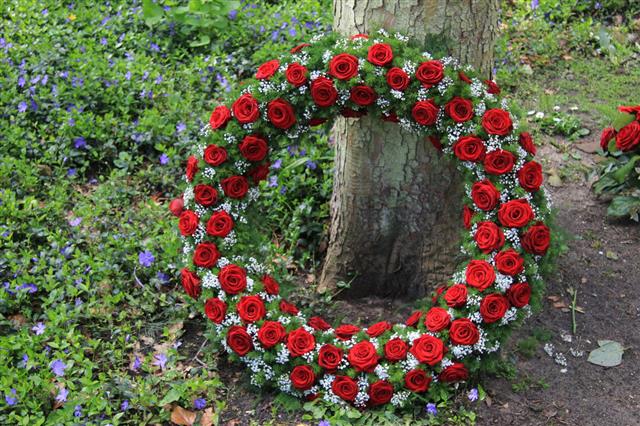 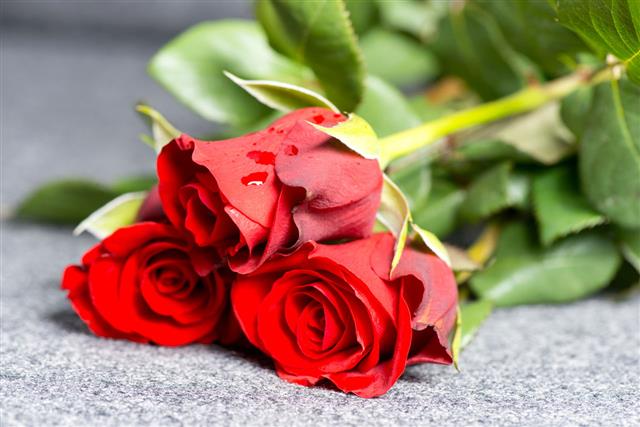 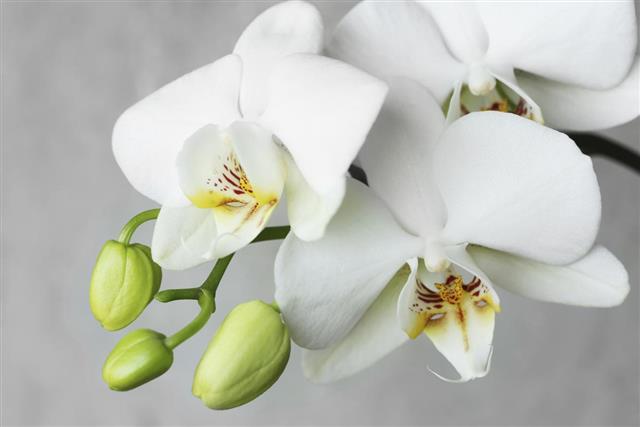 How do you know what the right way to express your sympathy at someone’s demise is? One of the most common ways to express your condolences to a grieving family is to send out flowers. All over the world, flowers are a very integral part of customs and traditions related to after death ceremonies. Not only are they beautiful and subtle ways of expressing your condolence at someone’s death, but the varied symbology associated with different flowers can often serve as a symbol of hope and faith. In earlier times, flowers were used to ornament the body of those who had passed away and plants were used to decorate the site where the person had been buried. While it can often be a personal choice to send a particular type of flower, it is important that you send appropriate flowers and appropriate floral arrangements. In this article, we will tell you what the different flowers for a funeral are and what are the arrangements that you can use.

Why are flowers popular way of expressing sympathy? Well, traditionally this has to do with the fact that flowers are symbolic of hope and the ability to move forward. They often bring a sense of warmth that can be missing from an environment that is sad. While sending out flowers, remember that they should always reach the funeral home before the family of the deceased arrives. If this is not possible, send it to the home of the family. There are some important things to remember while sending flowers. If you are taking the flowers to the funeral house for an immediate family member’s demise, then it would be advisable to send out flower arrangements like casket covers, funeral crosses, or a personalized bouquet or arrangement. For a distant relative, wreaths, easel sprays and bouquets are appropriate. If you are sending flowers to someone’s house or office, then it is advisable to stick to funeral flower arrangements like bouquets. Another important thing to keep in mind while planning a funeral is to see if flowers are considered appropriate depending on the religious beliefs of the deceased and their family. For example, orthodox Jews do not consider sending sympathy flowers appropriate. There are many different types of floral arrangements that you can choose from. Given below is a brief overview of the main types of floral arrangements that you can use.

As you can see from the image above, these floral arrangements are made in such a manner that they are placed wither on an easel or a wire stand which is then placed next to the casket at the funeral home. These floral arrangements are traditionally a mix of different types of flowers. They can be viewed only from one direction and usually sent only by family members or close friends. There is no standard height for an easel spray, but appropriately it should be somewhere between one feet to three feet.

As the name suggests and the image tells you, these floral arrangements are basically flowers that are shaped like a cross. They generally tend to be mounted on a stand and placed near the casket of the deceased. It is also possible to make funeral crosses of the smaller kind which can be placed by children related to the deceased inside the casket. Funeral cross arrangements are generally sent only by immediate family. 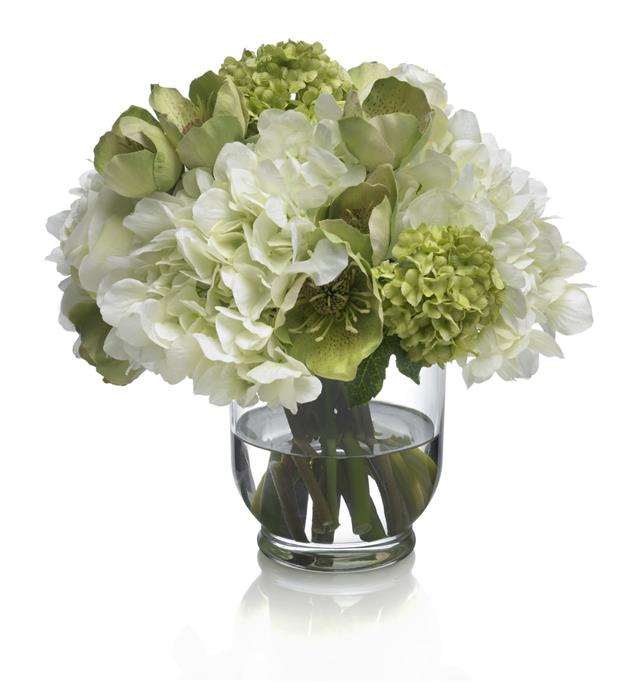 Similar to bouquets, floral vase arrangements can be sent by anyone to either the funeral home or even the home or office of the person who has passed away. Vase arrangements for funerals often tend to be small and not very elaborate. It is commonplace nowadays to choose vase arrangements that are a reflection of the many interests and hobbies of the deceased. If you like, you could also opt for sending out more elaborate table arrangements, but it may be a good idea to keep the flowers subtle.

Most of us are familiar with the floral arrangement known as a wreath. These arrangements are generally floral in shape but they can also be heart shaped. Wreaths are meant to be symbolic of eternal life. A wreath can be a gesture of sympathy that can be sent by anyone who knew the person who is no more. Wreaths can be either sent to the funeral home or taken to the site of burial.

Sending someone flowers when you hear of their loved one’s demise is a gesture that is important. While it is not easy to console a person or make them feel better, sending them flowers is a way of letting them know that you are there for them if the need arises, and that you stand with them in this moment of sorrow and grief. 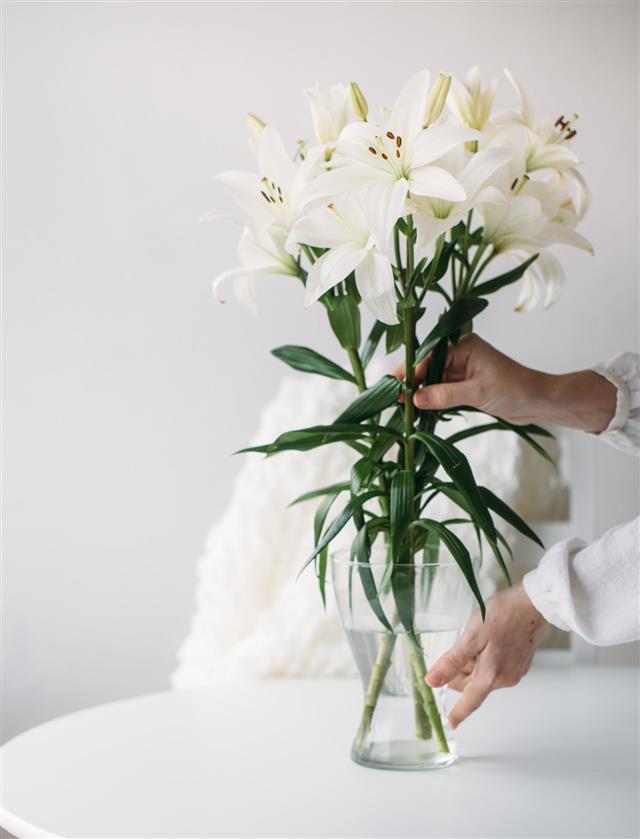