Active listening is an art which, when inculcated, has the potential to bring about a radical improvement in the way we communicate with the people around us. You'll be surprised to know how this all important skill can be acquired through a few simple activities. Here are some interesting active listening games that are sure to be a lot of fun! 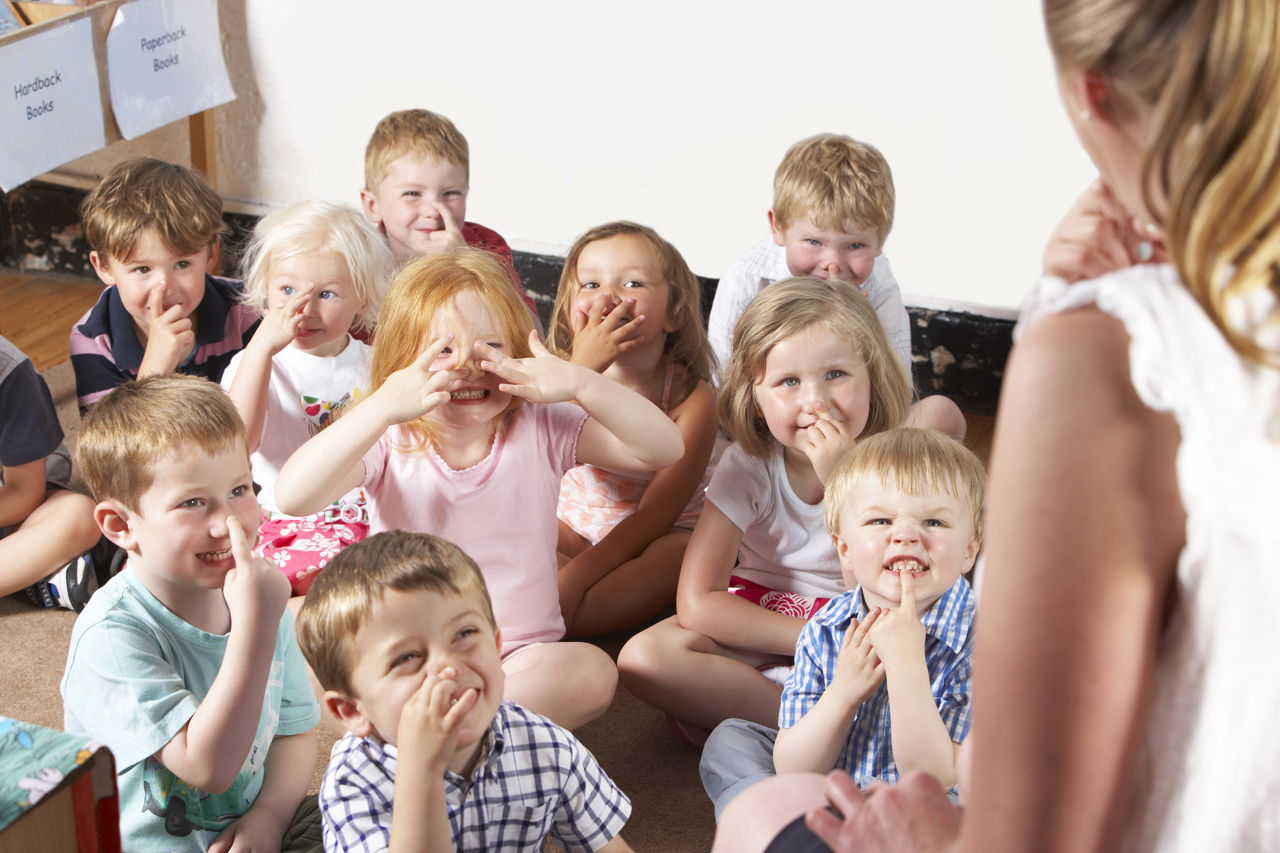 Active listening is an art which, when inculcated, has the potential to bring about a radical improvement in the way we communicate with the people around us. You’ll be surprised to know how this all important skill can be acquired through a few simple activities. Here are some interesting active listening games that are sure to be a lot of fun!

This means that the very essence of meaningful and effective conversation is listening to, and showing interest in what the other person has to say. But does mere listening help? Well, it doesn’t. Effective listening involves not just the use of ears, but the use of the eyes as well! This is what active listening is all about. Confused? Well, active listening means focusing not only on the words you listen, but also the body language of the speaker.

Sometimes, we are stuck with bad listening habits that come in the way of effective listening. We often tend to do other things while listening, or get distracted due to external factors. At times, we do not try to listen and understand something we judge as difficult or even get influenced by the speaker’s use of certain words that we might find objectionable. However, we must learn to get over such things and not allow external influences affect our listening skills. This is where training for active listening, comes into play.

Before we have a look at the active listening games and activities, let’s understand how listening actively helps. As stated earlier, active listening is much about focusing on the body language of the speaker. Eye-contact is an important key to listening effectively. While listening to someone speak, you should maintain eye-contact with the person as much as possible. This shows that you are interested in the conversation. Learning to think from the other person’s point of view also helps in listening effectively.

It is essential to teach children the importance of active listening, early in life. This can be easily done with the help of a few games designed for children. Let’s see a few of them along with some active listening activities for adults as well.

Encouraging children to play mimicry games is a fun way to teach them to identify facial expressions and body language, which is a key part of active listening. Such games will inculcate the ability to grasp and interpret non-verbal cues, in children. Games like charades where a person acts out the meaning of a word for others to identify, is a good example.

This is another interesting game which can be played in large groups, with all the children standing in a circle. A player begins the game by forming a sentence of his own and softly whispers it to his immediate neighbor, so that no one else hears it. This continues till the message reaches the last player, who then has to speak out the sentence loudly. It is observed that more often than not, the sentence spoken by the last player, turns out to be completely different from the one spoken by the first. This is due to the cumulative listening errors of all the players, and is analogous to how gossip spreads.

Another game that tests the listening ability and encourages children to listen actively is a ‘listen and act’ game. The rules of the game are quite simple. One person reads a series of instructions to complete a task. As the directions are read out, the participants follow them and try to act according to them. For example, children can be given step by step instructions to draw a sketch or perform magic tricks, etc.

What Were My Words

This is another game which emphasizes the importance of listening effectively. One person reads a story or an incident for everyone else to listen. Once he is done with it, any other person from the group is asked to repeat it. The one who can retell the story as accurately as possible, wins!

This is a fun active listening game for students and adults alike. It is a quiz game played in groups in which each player is called up and asked two or three questions about their hobby, likes and interests. One person is assigned to note down the answers against the names of the players. Now, random players are asked to come up and correctly identify which member answered what. This game illustrates the importance of listening.

So, these were a few active listening activities that can help you improve your listening skills. Listen carefully, to get a gist of the idea the speaker is speaking about, by paying attention to what he/she is saying. The more you train your mind to focus, the easier it will be for you to listen effectively. Are you listening?