What is the Team Building Process? Outlining its 5 Basic Steps

Want to know what is the team building process and why is it beneficial? Read into the coming up article and learn all about this wonderful process that can lead to positive change and success.

Home / Friendship / What is the Team Building Process? Outlining its 5 Basic Steps 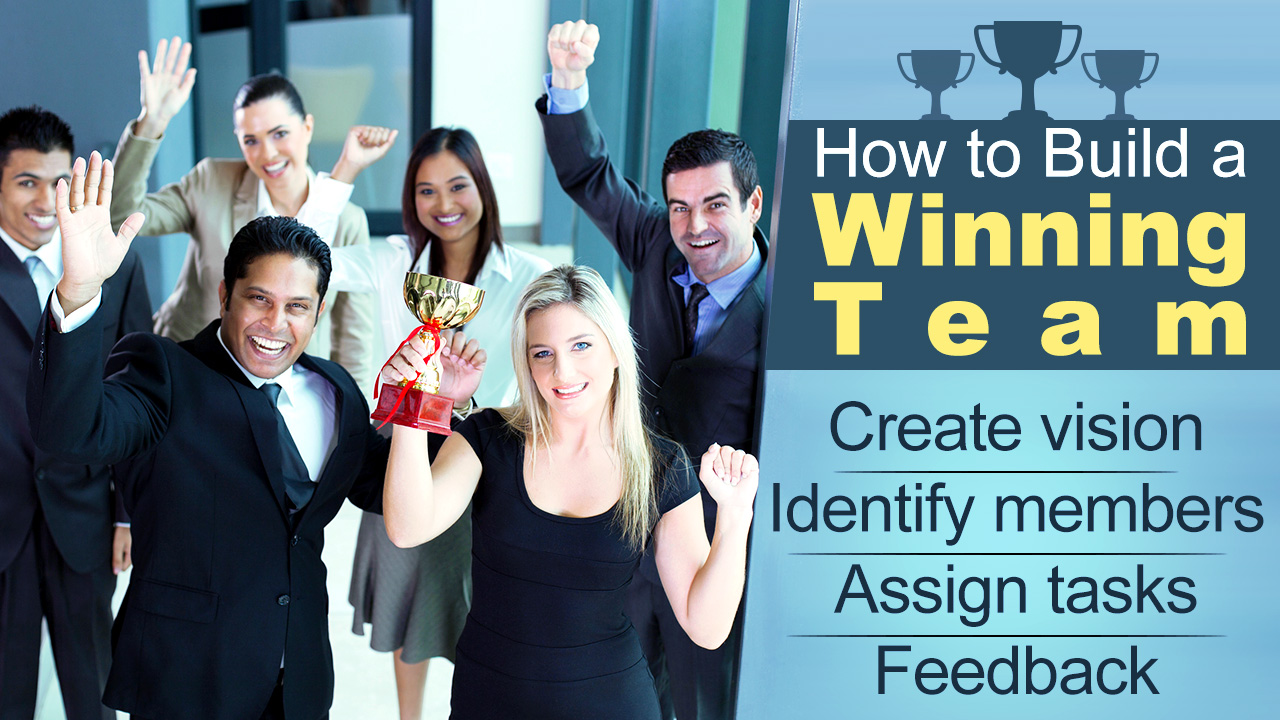 Want to know what is the team building process and why is it beneficial? Read into the coming up article and learn all about this wonderful process that can lead to positive change and success. 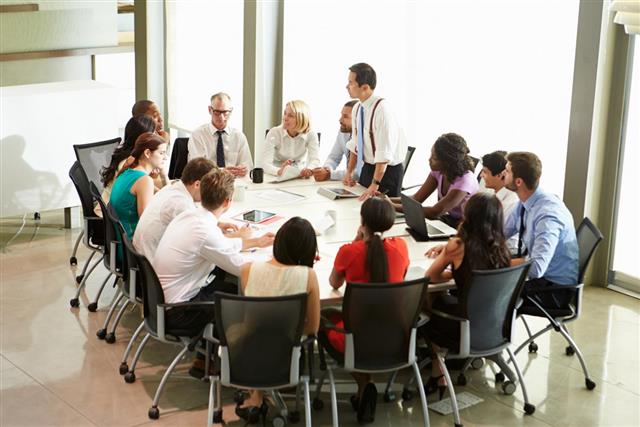 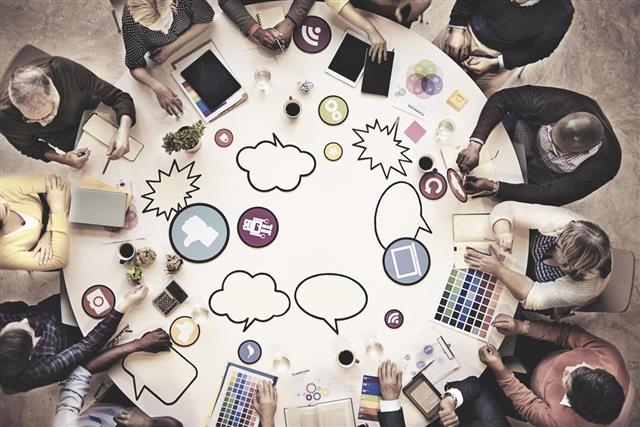 Team building is defined as a process or training session in which there are activities such as games, sports, presentations, performances which include teams, and many other bonding exercises for a group of people. Through these activities and exercises, the teammates or the groups of individuals in the team are taught to work or perform as one team. They are also taught to consider the opinions of their teammates, respect their suggestions and give a result which has the efforts of all the individuals put together. This change in the attitude of individuals is brought about gradually, by subjecting them through a few steps of development. The procedure which consists of these steps is known as the “team building process”, and is used in many social places like schools, colleges and workplaces for constructive training.

The team building process is a collection of steps which lead to a specific change in the approach among people, to make effective teams. It is a process that consists of about 4 stages through which team members are taught the importance of collective work in workplaces or any social place. These stages improve the team building skills of individuals. They are used to put forth the positive and negative aspects of a team before the members, so they adapt to the two sides and carry out the tasks given to them as a team. In the paragraphs below, you will read more about these stages of team development and its importance, take a look.

In every team building process, there have to be teams which are made by putting together a group or people to carry out a particular job or task. In a group of people, every individual is unique and has some or the other qualities. When the teams are made, it is very essential for the team members to find out the strengths and weaknesses of their team and use them accordingly for the task allotted to them. In every team, there are specific people who do an assigned job perfectly. Therefore, the team can be divided into a leader, creative people, those who make decisions faster, and those who can work faster.

The specialty of some quick team building activities which require less than a few minutes for completion is that, they make a group of people work as a team in the shortest time period provided. They later reward the winning team, because of their collective efforts as a team. When a task is given to a team, it is very important for the team members to analyze it and then identify what are the requirements for its successful completion. Thus, when every team member is allotted with a specific job, knowing what he/she is good at, the team functions faster and more effectively.

After the teammates are allotted their roles, there is a need to chalk out a strategy for the task to be completed either before the given time period or right on time. This too, is a team effort but can be led by the team leader, who usually has the last word. The teammates can express and share their ideas, tactics and strategies that can help in getting work done faster with effective results. They should be consulted equally and asked for their opinions before the final plan for the protocol is made by the team leader. This is known as, coming up with a vision or an insight of how the task is to be carried out and who will carry out what role respectively.

Performing as a Team

Every team building activity has a preparation or planning duration, where the teams are supposed to build their team agendas for the tasks. Therefore, the above mentioned points can be used in this time as once the strategies are built, the implementation is not difficult. When the task is to be performed in a specific duration, the teammates are expected to carry out their respective roles appropriately at the required time. When the teammates act according to the team building techniques, there is a trust or bonding developed among them, proving beneficial for the task. This is the team spirit which is required, where each team member thinks about the success of his/her team first.

With these stages, you must have understood the team building process. This is beneficial for any team activity and when this process is used there is 100% guaranteed success. 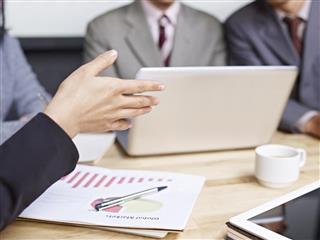 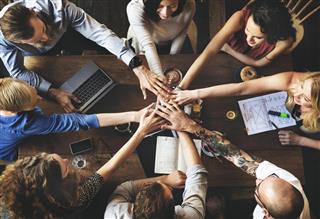