How to Practically Deal With an Impossible Alpha Male

How does one deal with an alpha male when he's so full of himself that he doesn't even acknowledge the presence of another? This article has some ways that you can try out.

Home / General / How to Practically Deal With an Impossible Alpha Male 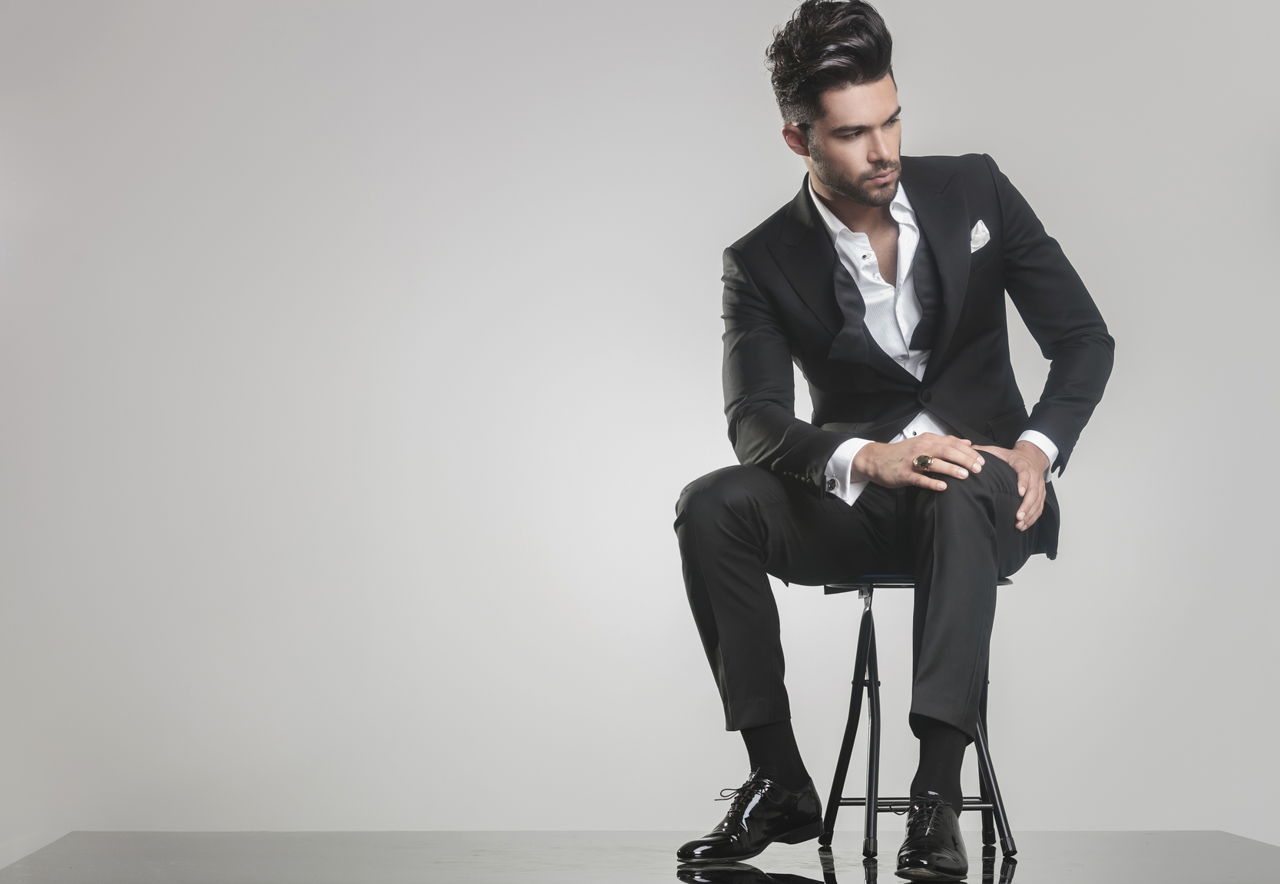 How does one deal with an alpha male when he’s so full of himself that he doesn’t even acknowledge the presence of another? This article has some ways that you can try out. 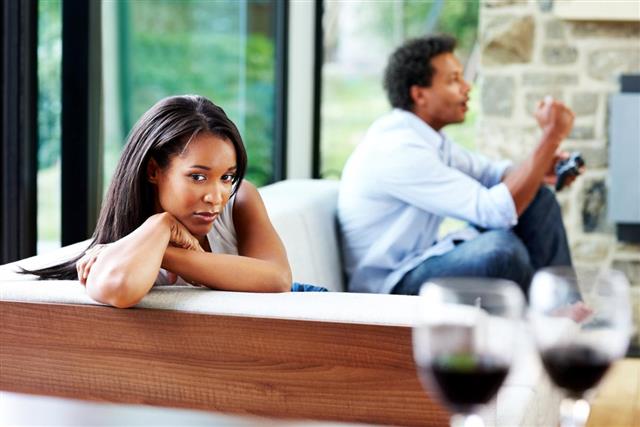 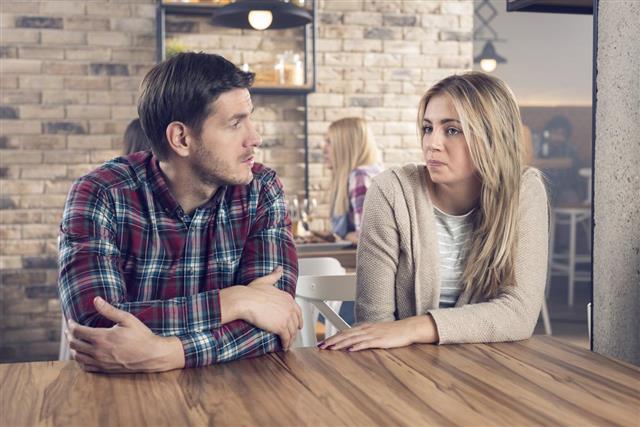 A person is said to be an alpha male if he has any or all of the following characteristics: He is confident, sometimes over confident in his ability to perform a particular task. He seems to think that there’s no other way to do something, but his way. Anyone else is wrong by default. He automatically assumes responsibility and leadership for a task to be completed, even if it a group task. When things don’t go his way, he can get pretty hostile about it. If you know someone who has all these and other similar traits, then you know how difficult it is to deal with them. There are some tactics though that can be implemented to deal with such a person. They’ve been discussed in this SocialMettle article. They may make your ‘dealing’ a little less frustrating.

Don’t Beat around the Bush

If there are three things that an alpha male cannot and will not stand, they’re sugar coating, false praise and lies! He cannot bear the thought of having been deceived (oh yes, he’ll consider it being deceived) and not being able to see through a curtain of ‘falsehood’ (drama! drama! drama!). So, one of the most important things that you need to keep in mind is that you need to be direct and honest about whatever needs to be said to and about him. Beating around the bush won’t help you at all. It will be perceived as a sign of weakness and that’s something that an alpha male cannot tolerate: weakness. So whether it is adulation for a job well done or criticism for the contrary, being blunt will definitely be more appreciated by him than trying to cushion the blow.

As mentioned earlier, weakness is something that simply doesn’t agree with an alpha male. He has an incorrigible need to be strong, and able all the time, irrespective of the people around him or the situation that he is in. Weakness is not an option for him, and he expects the same for the people around him as well. So, if you happen to be in a situation that makes you ‘weak’ in any form, physically or emotionally, don’t expect him to come and envelope you in an embrace. While he may wish well, he may not necessarily show it very obviously. On the contrary, you can expect him to reprimand him about how you get yourself in such a situation and probably even go to the extent of telling you that you deserve it.

Even though a person with alpha male characteristics can be really difficult to deal with, you need to know that you being the beta male is only going to fuel the alpha’s behavior to a certain extent. So, you need to understand that when it comes to an alpha male, the most effective way of dealing with him is having an opinion about a particular issue, and maintaining it throughout your interaction with him. He has an inflated ego and cannot stand that someone can go against his opinions, but it’s up to you to hold your ground on whatever your beliefs are. This can be quite tricky and unnerving, because if he cannot make people agree with him, he may get aggressive; while simply complying with his opinion can be perceived as a sign of weakness and not having a mind of your own. However, eventually he will come to realize that you holding your ground was not a sign of weakness, but strength and he will definitely appreciate that about you.

Yes, this is somewhat contradictory to the point mentioned above, isn’t it? But think about it; alpha males, dominating and aggressive though they may seem, do have certain invaluable qualities and traits that make them so confident in their abilities to do things better than others, don’t they? They tend to be good leaders, they have a good sense of what to do and when to do it. They also have tremendous planning and execution abilities. So, in a way, their behavior can be justified, but only to the extent that it does not get out of hand and unmanageable. So, as long as he is performing as he is supposed to and as long as all is harmonious and in sync, why bother being unnecessarily assertive, right? Fuel his need for praise, it will make him happy, and in turn keep you at peace.

The trick to dealing with an alpha male is knowing that though he can be belligerent and quite frankly, annoying at times, he may be acting in this manner just to make up for some insecurities that he may have within him. So, handle him with care, but not at the cost of your self respect and dignity. Those are things that you simply cannot compromise on.