Why Cultural Sensitivity Training is Important for All of Us

The importance of cultural sensitivity training has increased manifold due to rise in inter-cultural interactions at economical, social and political levels. 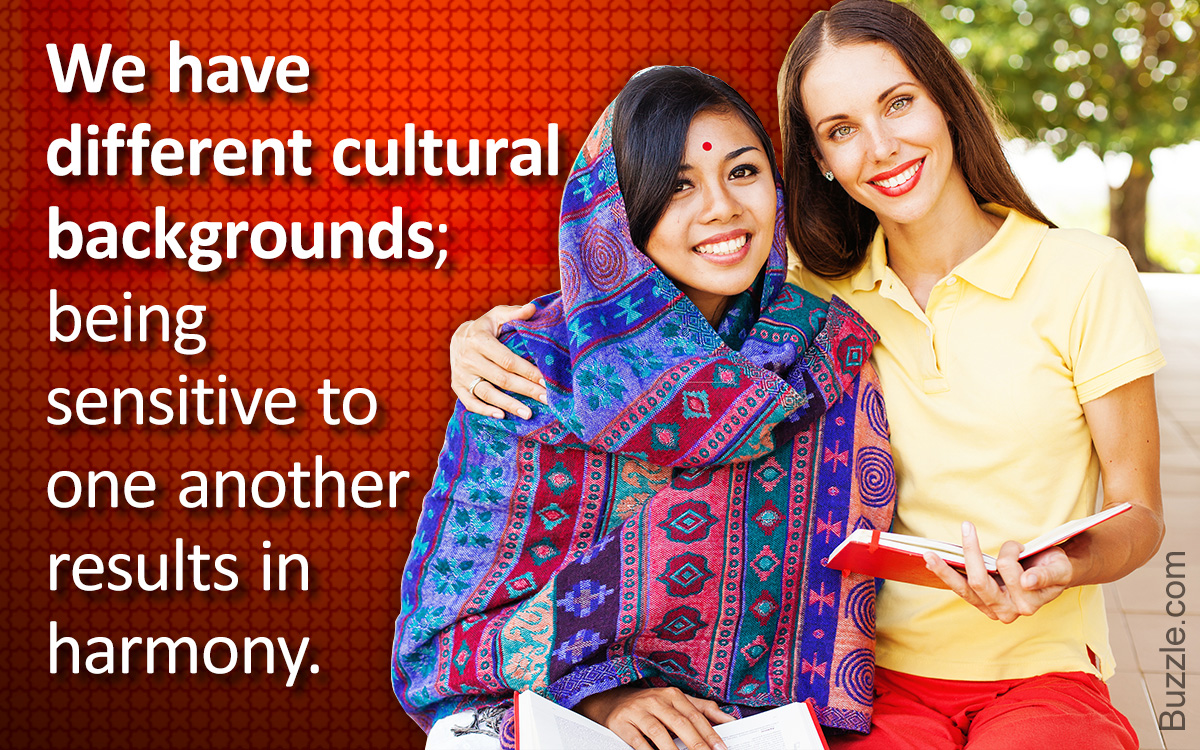 The importance of cultural sensitivity training has increased manifold due to rise in inter-cultural interactions at economical, social and political levels. 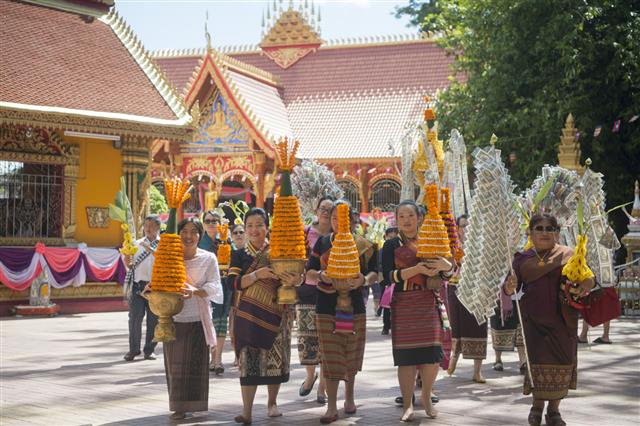 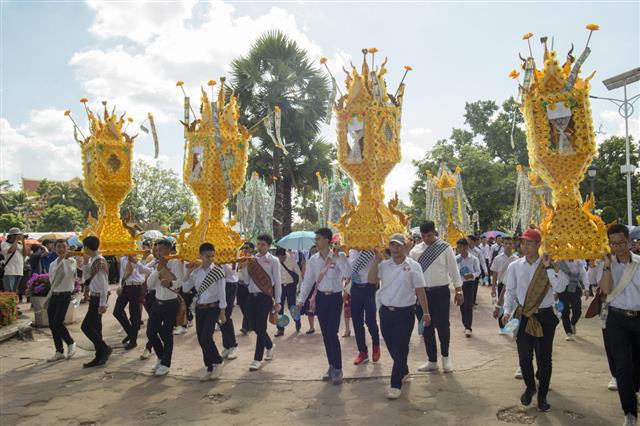 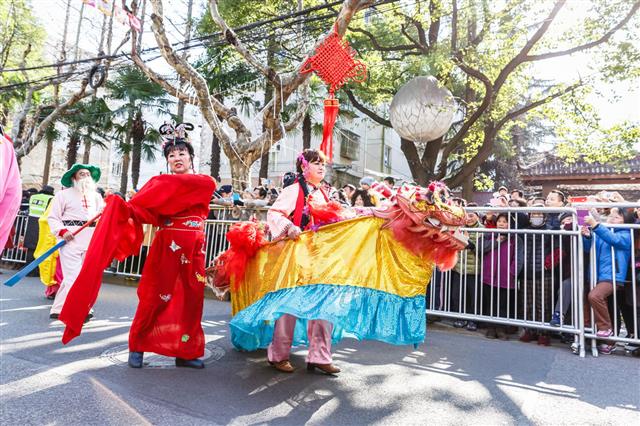 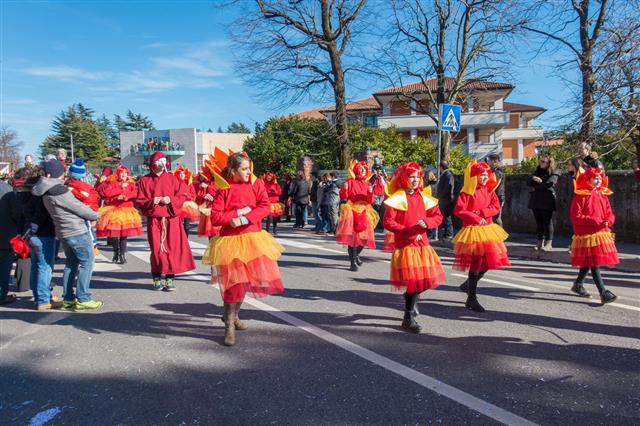 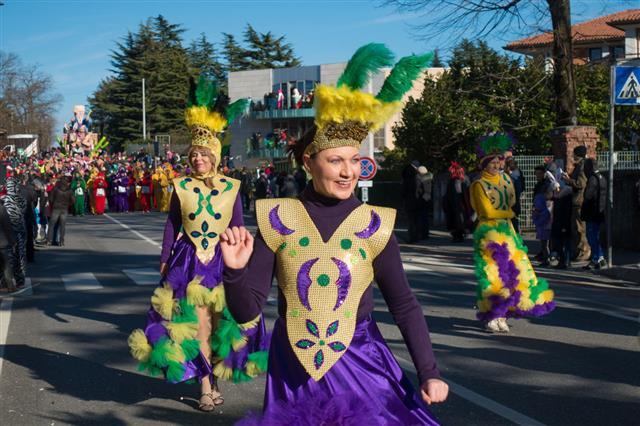 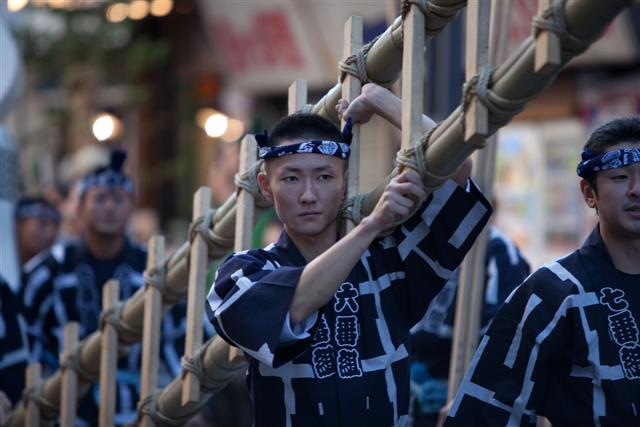 While the world is coming closer with each passing day, the cultural differences among the global citizens are becoming more pronounced. Earlier, it was all about ‘us’ and ‘we’. The ‘them’ factor was rarely taken into consideration. All the business practices, trade etc., was carried out within the confines of our own culture. The western world had its own way of doing things. This never became a problem since business was limited only between US and European countries, which have little or no cultural differences. The interaction with the far east and third world countries took place only on the political level. The diplomats who dealt with countries with significant cultural differences were equipped with the requisite cultural sensitivity training.

The economical world was blissfully ignorant about the development in other countries, with different cultural values. However, the situation changed in the 21st century with the emergence of new giant economies such as India, China, Mexico, Korea etc. The western world had to establish business relations with these countries for its own growth. This led to several cultural sensitivity issues due to the sheer ignorance of western world towards oriental culture. The demand for cultural sensitivity training has been on rise since then.

Cultural differences do not exist only on the geographical level. The ramifications of cultural diversity affect a company or a corporation at all levels. Bigger corporations that boast of employing people all over the world have to do a great balancing act to pacify people coming from such varied cultural backgrounds. Often cultural values are close to people’s hearts. Hence, even a small inter-cultural difference can trigger an altercation and destroy the peace in a corporation. However, the issue of cultural sensitivity does not limit itself to workplace level only.

Since, bigger corporations have businesses outside their home country, it is imperative that they learn the cultural sensibilities of countries through which they operate. The focus has now shifted from ‘we’, ‘us’ to ‘them’. Although, there is an increasing curiosity to learn the cultures which matter to us, there exists a feeling of supremacy, which could hamper this process. Unfortunately, the ‘learn our way’ mantra also does not work in the egalitarian world of today. If you wish to flourish, you have no option but to understand the cultural sensitivities of others.

Cultural insensitivity may not just lead to embarrassing moments for the offenders but may also cause losses for the organization in the form of lost deals or loss of competent workforce. Marketing is the aspect of business which gets worst hit by the cultural differences. If you fail to understand the cultural values of the other cultures you will most likely end up hurting the sentiments of a large population.

Needless to say, this might bring losses to your business in uncountable ways. Remember the ruckus over Microsoft Windows 95 in India, or the tumultuous response to McDonald’s ad campaign in China? These two are the classic examples of how cultural insensitivity results in a complete fiasco. Since then, organizations all across the world have taken steps to impart cultural sensitivity training to employees. This training is also imparted to students to help them understand and respect different cultures all over the world.

The course of cultural sensitivity training includes studying various important aspects of a particular culture. Since, language is often a barrier while understanding other cultures and communicating with people of that culture, language training often forms the crux of training activities. Language training helps the candidates to overcome inter-cultural communication problems. Besides, the candidates are also briefed on the common faiths and beliefs in that particular culture. The study of demographics and politics also forms an integral part of training. General knowledge about the culture and its followers helps to broaden the scope of understanding of a particular culture.

In short, cultural sensitivity training help a person to understand and respect other cultures as his own. In large corporations, it enables the employees to interact with each other irrespective of the cultural diversity in the workplace. This eventually results in the growth of the company. 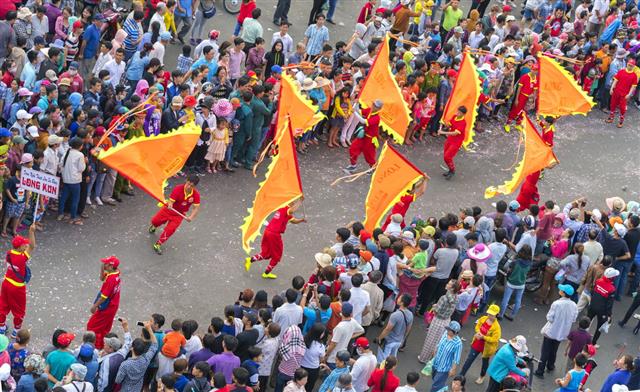