The Advantages, Disadvantages, and Need of Verbal Communication

Read about the various advantages visual communication has to offer, as well as its disadvantages, in this SocialMettle article.

Home / General / The Advantages, Disadvantages, and Need of Verbal Communication 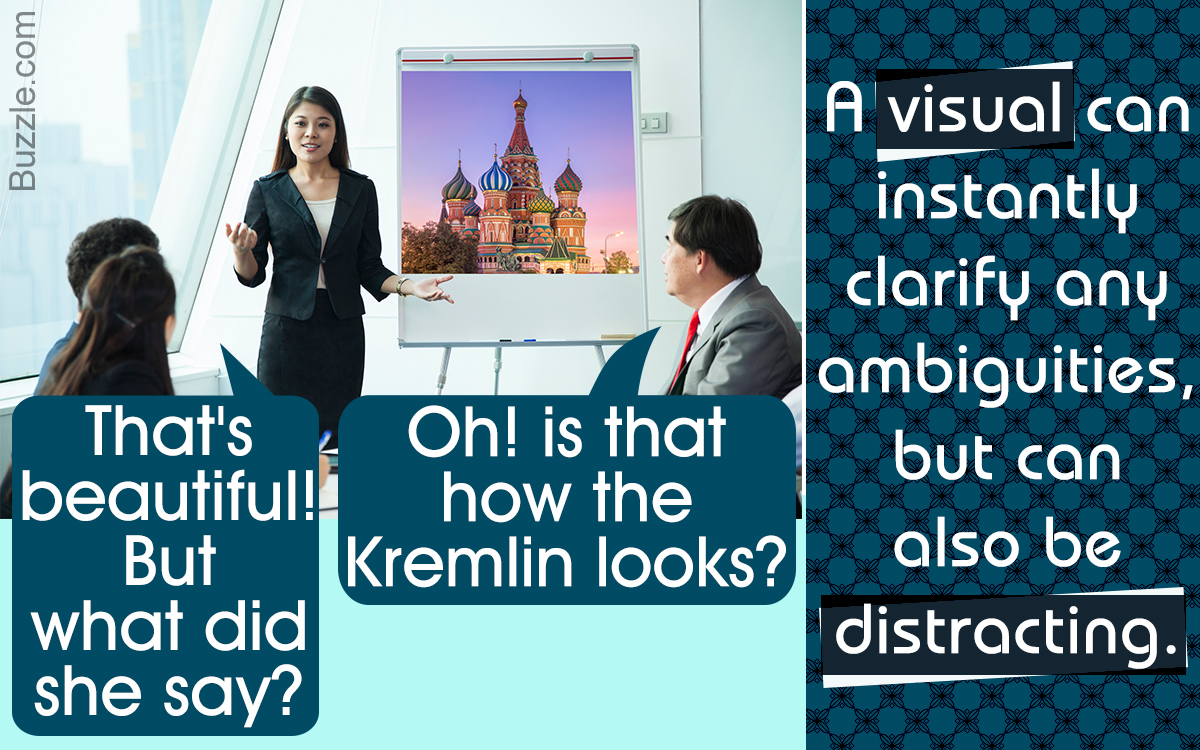 Read about the various advantages visual communication has to offer, as well as its disadvantages, in this SocialMettle article.

According to researchers, up to 83% of our learning and 90% of information comes from visual communication.

Visual communication, simply put, means anything that is conveyed to you via your eyes – that includes text, graphs, charts, and animations. It also includes the expressions and gestures made by the communicator, or any props that are being used in a presentation.

If you think about it, we are bombarded with visual information of some sort every minute of our life, unless we are sleeping. From the commercials in our favorite TV program, to the little dials on the dashboard of our cars, everything is trying to convey something visually, and hence, falls under visual communication.

Most commonly though, it refers to the colorful graphs, charts, and other graphics used when making a presentation for a business meeting. In this article, I have listed the various pros and cons of using visual aids to put across a point.

Visual communication is very fast as far as conveying a message is concerned. A graph for example, showing company expenditure in a financial year, can be understood just at a glance, compared to paragraphs of text or a speech to convey the same information.

A picture is retained in our memory longer than words or quotes. Research shows that people remember visuals the best, followed by speech, accompanied by reading.

Impactful – A graphic of any kind can elicit a stronger reaction from the reader. Compare saying “Nature is a wonderful thing” to an audience, to an image of young, cuddly animals. The image will move people emotionally and be more effective.

It is a much more efficient way of communicating – not just in time required for relaying information, the effort is much less too. For example, if I had to describe the usage of a pen to a group of people, it would be much easier for me to do so with a pen at my aid, and the point would get across better when those present actually see the pen being written with.

Ambiguities are more common with only oral communication, especially now with globalization, as people from diverse backgrounds and linguistic abilities are working together. A visual, on the other hand, makes everything very clear. For example, if I say “The Kremlin is a colorful, domed structure”, some would imagine it to be like a grand cathedral, whereas a few others would think of it shaped liked an igloo. But with a picture, everyone would instantly know how it actually looks.

When visuals are used instead of a simple speech, it makes a person more involved and connected, as visuals are able to pull down most barriers of communication, and open up people.

The major drawback for using visuals is their higher cost. High quality images, pictures and graphics, require additional resources to procure and make, driving up the cost. Besides, using lower quality visuals has been proven to reduce credibility, having the opposite effect of that intended.

Making a graph or pie chart requires more time and effort, as it involves selecting, compiling, and presenting a large amount of information in a visually-pleasing manner.

Only a small amount of information can be conveyed via a graphic. A very detailed visual will look cluttered, overwhelm the reader, and reduce its impact.

Visuals can be detracting, shifting the focus from the presentation itself. This is especially true if it is poorly designed. For example, using a fancy, illegible font can actually distract many members of the audience from what is being said to how it’s said. A visual can also close up the viewer, if it is too disturbing or controversial.

When using visuals, many concepts lose their complexity. This is especially harmful to an organization, as the viewers can miss out on crucial details, and hamper the decision-making process. Oversimplification can also make the issue being discussed seem petty and inconsequential.

Visual communication comes in many forms and shapes, here is a short list of its common forms –

Like all forms of communication, visual communication too has its own pros and cons. It is therefore recommended that, to get out the maximum impact by your message, combine several modes of communication, like aiding a speech with a few graphs, or a powerful image with a small sentence, to further drive home the point. 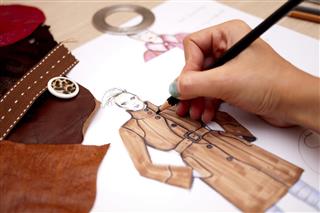 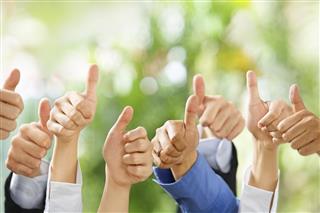 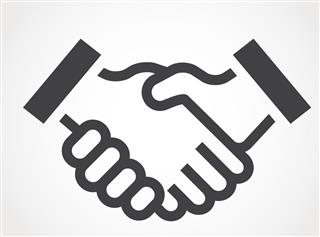 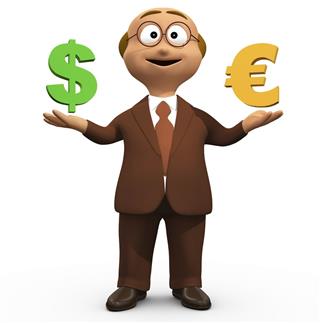 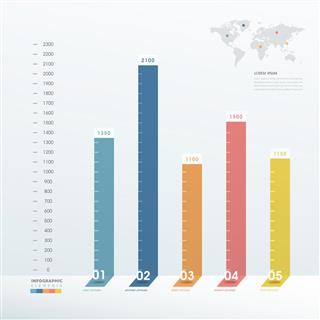 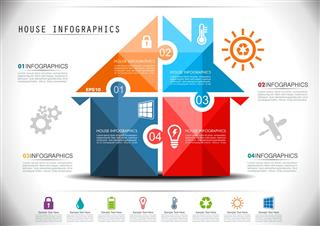 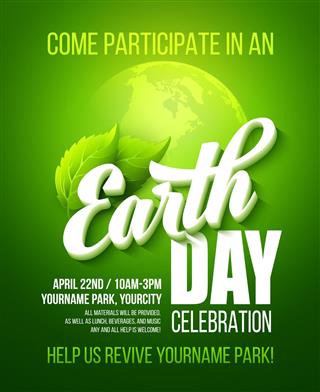