Major Roles and Responsibilities of a Negotiation Team

As a member of the negotiation team, it is very important that everybody understand the roles and responsibilities assigned to them.

Home / General / Major Roles and Responsibilities of a Negotiation Team 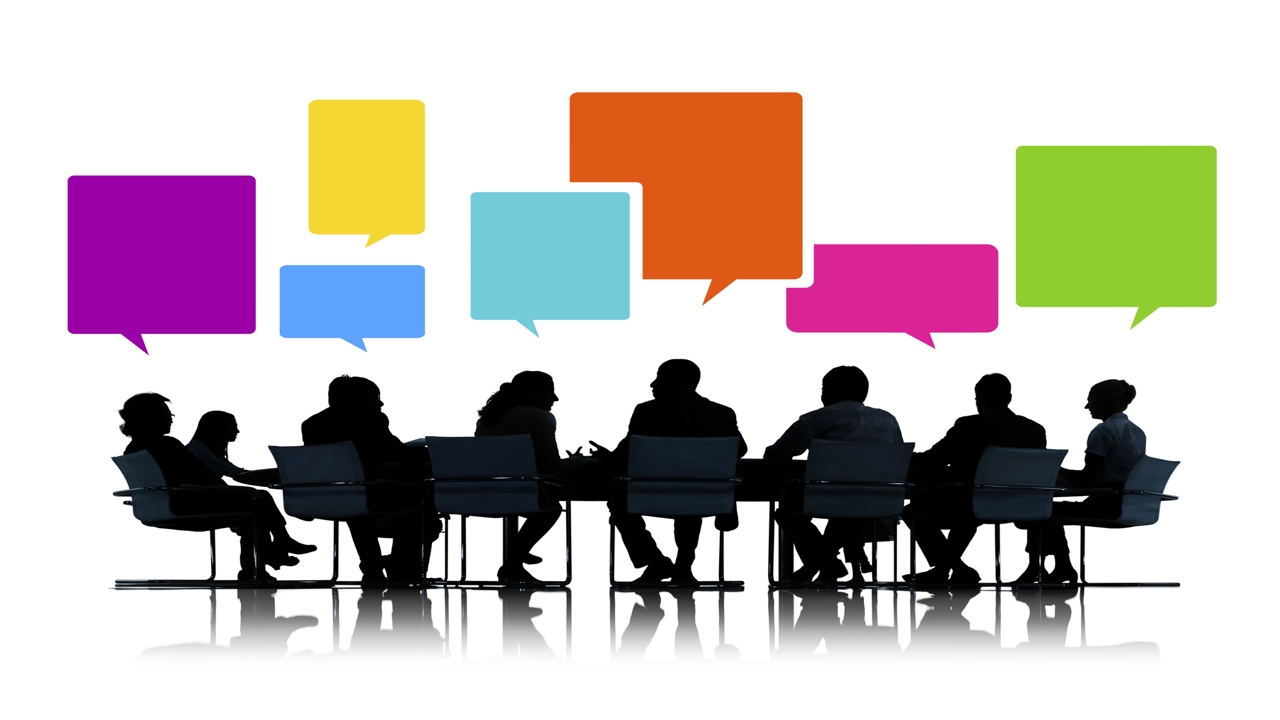 As a member of the negotiation team, it is very important that everybody understand the roles and responsibilities assigned to them.

Negotiation is a process wherein you examine your and other party’s position to come up with a mutually acceptable compromise, which fulfills the requirements of both the sides. It maybe a dialog intended to resolve disputes and reach an agreement, or bargaining for any kind of advantage. It is the primary method of alternative dispute resolution. Negotiations are daily affairs in business, government affairs, legal proceedings, and other such activities.

The chief negotiator has to be articulate, good team player, and possess good presence of mind. Other than experience in negotiation, it’s important that all the members in the team possess at least one of the following qualities …

Having people with these qualities is a definite advantage during the process of negotiation. Depending on their skills, the members are assigned certain roles and responsibilities in the negotiation process. It is important that all the members understand them beforehand.

Cracks within the team will give an advantage to the other side and hence, are best avoided. Being well-prepared is like half the battle won. Plan your negotiation and, more importantly, be prepared with full range of knowledge and expertise. Teamwork is another important attribute of a successful negotiation team. The team should agree over issues like the best alternative to a negotiated agreement, reservation point, best possible outcome, or the worst case scenario.

One of the most important attributes of several negotiation techniques is to know the other party very well. Collect as much information about the other side as possible. List out the issues which you think will prioritize, or the points on which you can corner them. If you are not able to find any such information beforehand, try to make the other side blurt-it-out during the talks. Breaks in between are vital, as they can give you an opportunity to do a reality check. Here the team leader can discuss with other team members, such as the behavior analyst, and take his feedback. It can also be an apt way to solve internal disputes, if any.

In most of the cases, the roles and responsibilities of the negotiation team end when the deal is finalized. In some cases though, the team has to follow up for related deals in the future. If you are sure that there will be no meetings henceforth, you can take a hard stance during the negotiation process. But if you want to be in good terms with the opposite side for future collaborations, then it is wise to take a diplomatic stance. May it be salary negotiation or million dollar deal, good negotiation skills are bound to help every individual at some point in life.