All of us have our little annoyances of everyday life... tiny stuff that seems inconsequential but can drive you nuts at times. If you are looking for something to read in a lighter vein, here are a few pet peeves that you can perhaps relate to. 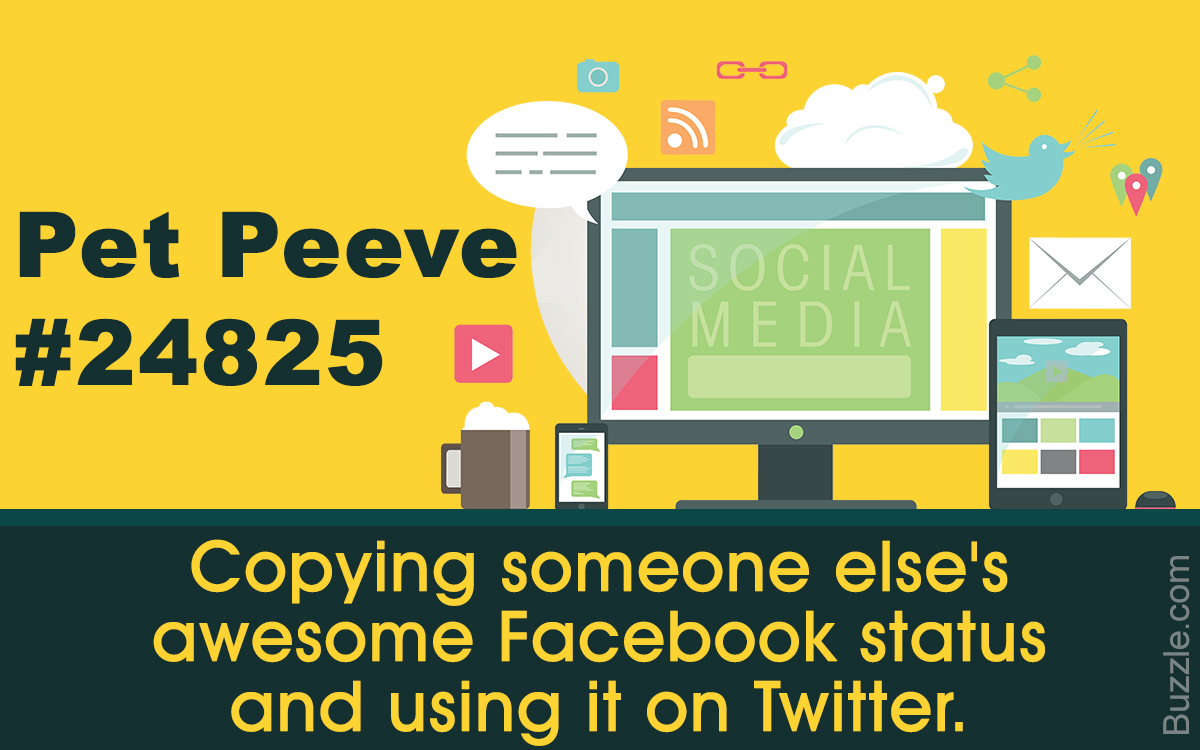 All of us have our little annoyances of everyday life… tiny stuff that seems inconsequential but can drive you nuts at times. If you are looking for something to read in a lighter vein, here are a few pet peeves that you can perhaps relate to.

Pet peeves are small things that people do out of habit or on purpose. Not only humans, even certain inanimate objects can be the cause of such peevish moments.

Do you easily get annoyed or are you ‘least bothered’? Are you irked by petty things like a screaming kid/whining friend or just gross stuff like stinking shoes/kleptomaniacs? Whatever it is, peeves are a reality. Although pet peeves aren’t very pleasing to deal with, listing pet peeves was a pleasure trip since it helped me listen to the subtle voices of fuming spirits.

Here’s a list of some of the most common peeves, read… have fun… and let me know which ones I’ve missed.
People first!!

1 … hang up and never call back again.

2 … talk to the computer, the teddy bear and other non-living objects.

4 … go away from you and say things in a low voice and expect you to ‘Hear’ and ‘Respond’.

5 … just pretend to be attentive while you’re talking.

6 … never listen to you. Just because you don’t talk very often, they think you have nothing significant to say.

7 … talk to you while brushing teeth and expect you to hear.

8 … insist you call their pet by its, sorry his name and not dog.

9 … are so reserved and cold that nothing seems to get them to react to stuff, neither good nor bad.

10 … change their status to invisible/busy to avoid chatting with you.

11 … call to check if you are ok, when you have blocked their mail ID to avoid hearing from them.

12 … copy your FB statuses to use on BBM/twitter.

13 … believe that chain mails can make their wishes come true.

14 … crack their knuckles, neck, back and all possible bones of the body.

16 … pick their nose, teeth or scratch their body in public.

17 … say they aren’t hungry and later finish your food.

20 … laugh, while staring at the monitor.

21 … hum/sing/tap when you are talking to them.

22 … shake hands and/or hug you everyday, for no apparent reason.

23 … keep their bike keys in the bike storage rack and then lock it… just to keep the keys safe!

25 … are nothing but annoying in all they say, they do, they don’t do, they move, they sit or even when they sleep. Everything about them has to be peevish!

Some More Annoying Things People Do and Say…

26. When people block you from their friend’s list because they are jealous of your awesomeness.

27. People singing along with the walkman or iPod turned on loud.

28. People talking on cell phones in the cinema hall about the movie and other important? things in their life.

30. People complaining that you never return their call.

31. People giving you the ‘is he sane?’ look while you are on a bluetooth.

32. People who think it’s necessary to complicate a conversation to convey an intelligent idea.

33. People who always talk to you with an intent to prove you wrong. More so, on a ‘deep’ philosophical note.

34. People seeking attention with quirky queries, since they know you won’t listen otherwise.

35. People, using, too many, commas and those who pause too much while talking. The PAU-sitive thinkers(?).

36. People smiling and laughing aloud on anything and everything, irrespective of whether it’s funny, serious or offending.

37. People sneezing 6 times in a row, and when you think it’s over, there comes another.

39. People who ask questions in the middle of the movie.

41. People repeatttting a letter to emphasize what they want to sayyyyyyy.

43. The scream that follows when people carelessly leave their hands, feet, fingers (to get caught) out of car doors and windows!

44. When people use double spacing at the end of every sentence, uniformly throughout the write-up.

45. When people have free advice to give for all that you say and do, because they think ‘you can’t think for yourself’.

46. Poets and artists who consider every passerby as their fan and audience.

47. When people invest in firms and make huge hoardings for publicity, and don’t care to check if the spelling is write, sorry right. e.g. Loose weight, don’t loose your confidence.

48. When people think they can do away with stuff ‘cos you are too dumb to understand.

49. In the course of discussion, when people drift from one topic to another and the next one and more and then say … what was I talking about? Oh, forget it…

50. When people keep saying ‘I knew this would happen’ and ‘I told you so’.

51. When you talk to one of the identical twin sisters for an hour, thinking that she’s the other twin. It’s pretty distracting, how God can be so perfect!

52. My fave pet peeve is when I say things unintentionally and it hurts people.

53. When people expect doctors to write only about acid reflux and insomnia and not about pet peeves.

54. People touching your PC monitor to show you the exact sentence and word.

More Stuff that Ticks me Off

58. When the Internet connection goes and comes back only to say that you’ve timed out again.

61. A bike mirror reflecting the sunrays into your eyes.

62. Mosquitoes feasting on you like they have never tasted blood before.

63. A group of dogs barking like they’ll bite you. And then you realize their intention was simply barking!

64. When each time you want to use the washroom, there’s someone inside.

65. When your gift is wrapped from all sides with lots of stick tape, and very less paper.

66. Slapping scenes in daily soaps, where the sound resonates thrice along with the action clip.

67. Birds flocking together without having to follow traffic signals and still not bumping into one another.

68. Mosquitoes, spiders, rats and lizards that aren’t photogenic (a photography aficionado that I am).

69. This is my latest pet peeve, and it’s more than annoying! Google ranks this article, on second position for the search ‘Pet Peeves List’ but it’s nowhere in the search results, if an Internet User searches with the same phrase in lower case, i.e. ‘pet peeves list.’ Interesting? Isn’t it? Google seems to be extremely sensitive to certain ‘CASES’! My bad!!

70. Lists that end with an odd number… 69 in this case.
These are some pet peeves that drive me crazy… Now you know ‘what not to do’, when you are around me.

Reacting to Pet Peeves
Cigarette butts, pop-ups, the ‘me-first’ guys… they are all over. You have to choose and not be affected by them since these things are out of your control. The best way to react to pet peeves is ‘to not react’. People have their own reasons to behave in a particular way which may annoy others. Understand the reason; maybe it’s their habit, their behavior isn’t intentional, and that’s the way they think is right. And yes, nobody’s perfect. We too have some annoying gestures that keep resurfacing, and others have to put up with it.

I am sure you have a lot to add to this pet peeves list. So go ahead and vent out your personal bugbear! 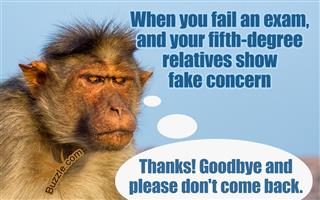 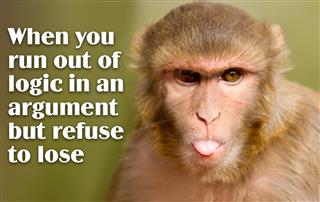