A Helpful Guide to Detect Personality Characteristics of People

Unlike the descriptions you find in fat psychology textbooks, this is an easy guide to reach an instant diagnosis on an individual's personality by simply observing his/her traits. 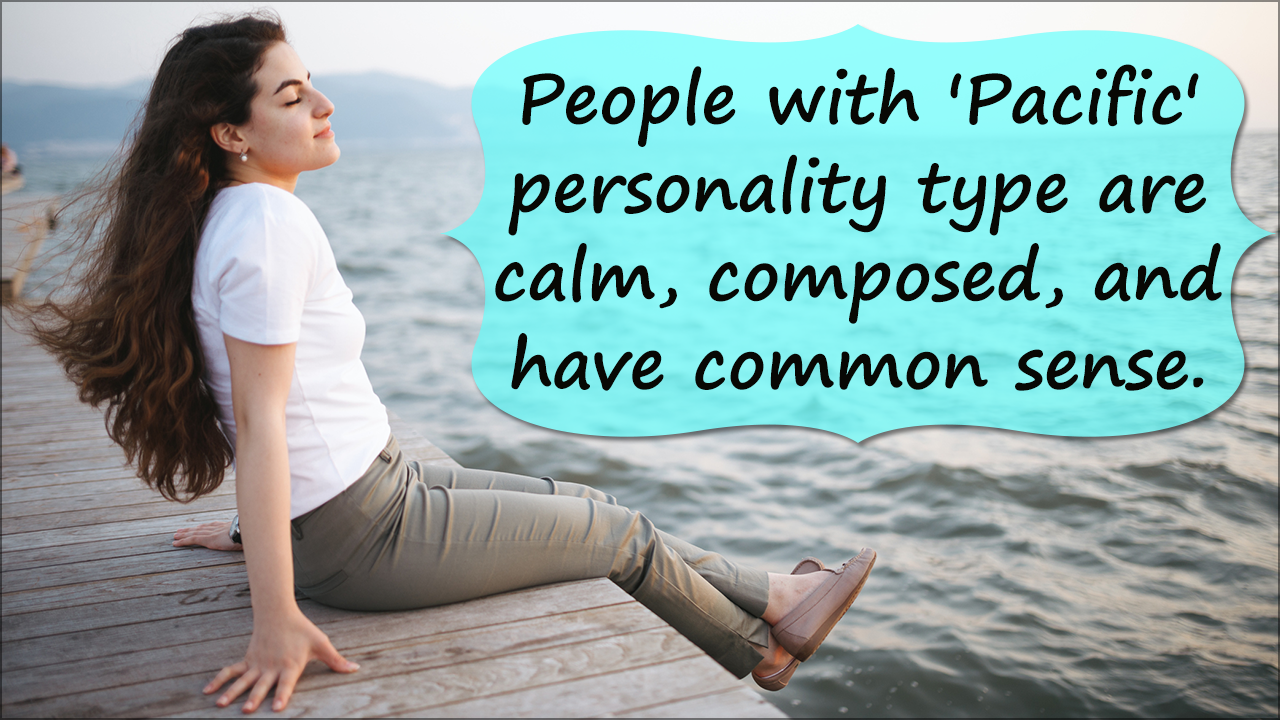 Unlike the descriptions you find in fat psychology textbooks, this is an easy guide to reach an instant diagnosis on an individual’s personality by simply observing his/her traits. 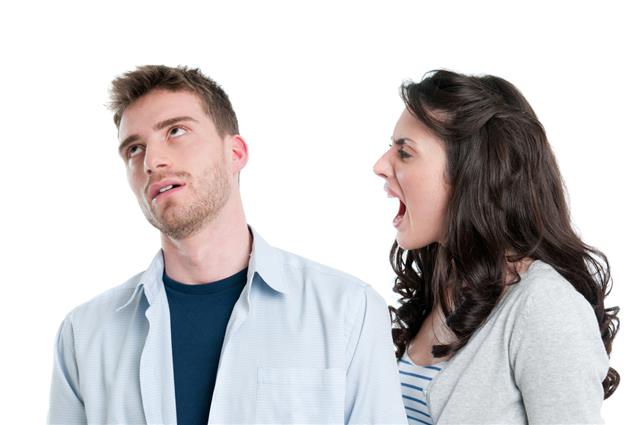 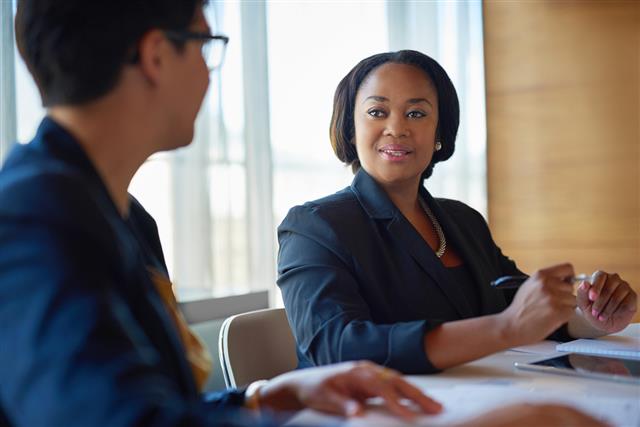 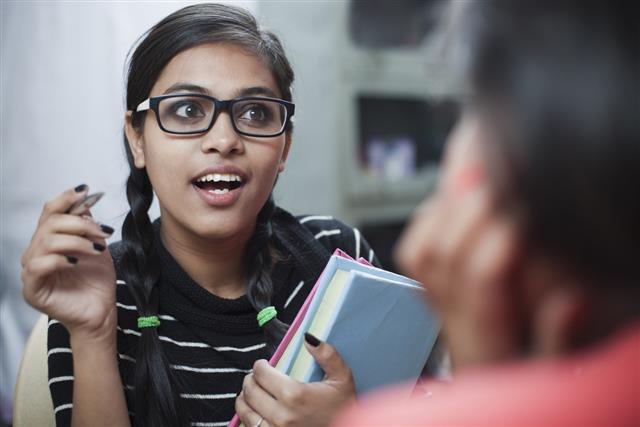 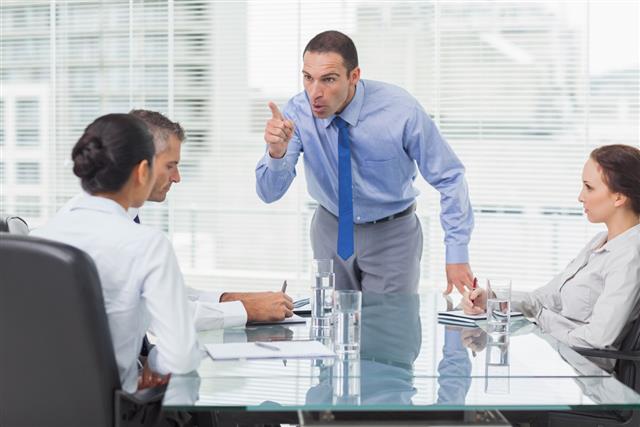 Personality can be defined as the visible aspect of one’s character as he/she impresses it upon others. Thus, personality characteristics of people is what is visibly obvious in their behavior towards others. Though the term personality can have a legion of implications, let us only deal with the connotation that I just mentioned. There have been various studies done to understand and classify different types of personalities and characteristics on the basis of behavior, ways of reacting in stressful situations, and on the basis of several other guidelines, thus, often leading up to personality types A, B, and C.

So, before you go running to take a test to find out who or what you are, let’s stop to think of something. Nothing quite sums up the personality traits of a person than their facial expressions in different situations, as at the end of it all, facial expressions are a reflection of what a person is really thinking and feeling. To get an idea, just look around and you will see a myriad of people with different facial expressions all around you.

Yet, surprisingly, there have been no studies done to categorize people on the basis of this crucial pointer. Hence, here is a quick review of how to recognize different personality types on the basis of his/her facial expression, and on the way he/she would behave in an office environment. And let me add that this is my take on different types of personalities, or as I like to call it, a personal perspective on peculiar personalities. So, for those of you looking for some more serious information on this topic, you can read up on personality traits list.

Typical personality traits of the overbearing type include a deep look of concern that mars their eyes, which is often accompanied by knitted eyebrows and an ever-ready nodding (almost bobbing) head while speaking to seniors. A slightly toned-down version of narcissistic personality disorder, these people wish to impose themselves on others in every situation and are (if they may say so themselves) incessantly brimming with ideas.

Harnessing the values and traits inherited from their (expectedly) identical overbearing mothers/grandmothers, they wish to prove themselves right every step of the way. The kind that would make eager beavers seem like lethargic sloths, they open the door before an opportunity can knock on it. Hence, although they may be a valuable asset in an office, often winning the affections of bosses and head honchos, they remain a species that colleagues and juniors very consciously try to avoid.

An ever pleasant smile and bright expressive eyes, accompanied by ladies first kind of rare-to-find-today courteous gentlemanly manners lands a person in this category. They are characterized by three C’s – calm, composed, and containing common sense. Although these traits make them better husbands than bosses, a relatively laid back attitude, accompanied by a non-dominating nature yet in possession of good decision-making skills, would categorize a person as being the pacific type – that is, someone who is calm on the surface but moving underneath, just like the Pacific (or for that matter any) ocean.

If you find a person with a dreamy look in his/her eyes, which are half drooping with a devil-may-care, then you’ve landed yourself with the insouciant type. These traits are typical of those seen at the other end of the spectrum of type-A personality. They seem to be good listeners, but beware, for they only seem to be listening, when they actually might be dreaming of the latest Lamborghini model (or maybe the latest swimsuit model, who is to know?).

Looking like they are perennially deprived of sleep, they cast out periodic yawns which are dangerously contagious (and dangerously timed). Hence, needless to say, they aren’t exactly an asset for any firm that is out to make profit. In other words, they are Nature’s own counter-products to the overbearing type.

You may never get around to seeing their face, because you are way too preoccupied with trying to figure out a way of getting them to shut up. They brag, blabber, boast, and back bite. Lawyers, secretaries, and mothers-in-law all typically fall under this category. The energy that the brain is supposed to expend on coming up with ideas is instead expended on overuse and abuse of the vocal cords. So, although not exactly an asset in the office (their mindless rant might just miraculously contain a hidden worth-pondering-over idea) they are indispensable for two reasons.

Firstly, they are the ones that are often given the unenviable task (which they proudly take upon themselves) of doing presentations in the office with colorful slides that hurt the eyes, and loud and long words that hurt the ears. Also, they form the vital group of people that linger around the water cooler all day and pass on the office gossip. As an after thought, they are an evil necessity, as offices without these personality types would be truly boring.

When it comes to the jittery types, nervousness is in their blood. Typical characteristics of these people would be that even in freezing temperatures, beads of sweat are seen around their temple area. They have flickering eyes, quivering lips, and an overall look of a person with the secret knowledge of a huge impending calamity.

Their shirts or pants are often stained with coffee as a result of the ceaseless tremors of their hands. They seem like the type who’ve been bullied to a pulp during their childhood, which has scarred them for life. They invite pitiful glances without even asking for any. Hence, although they may be exceptionally bright, their practically non-existent PR skills will more often than not land them with a back-office job.

Here was a sneak peek through a rear-view mirror at how to blue print peculiar personality characteristics that one comes across everyday. So, instead of falling back on back-breaking books on psychology, why not make your own classification to typecast different personalities, because at the end of the day, it’s all about what classification suits you the best! You can always come up with your own taxonomies, as long as you have the tact-xonomy, along with the patients and patience to do so. 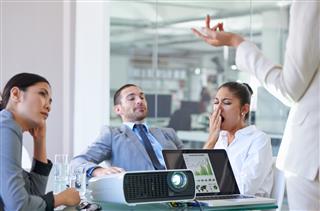 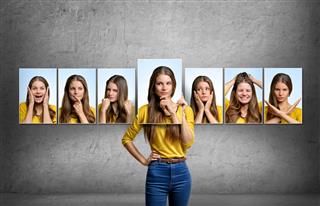 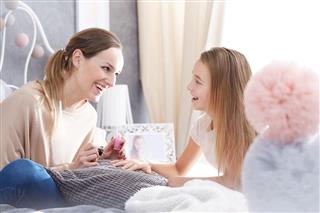 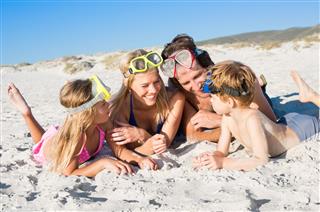 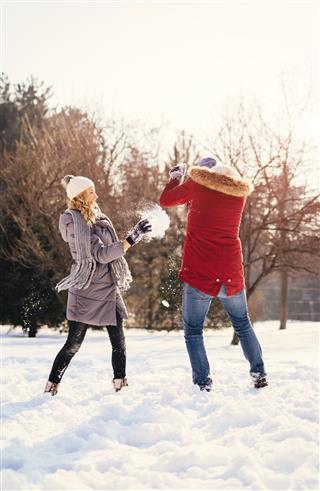 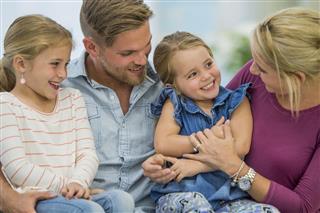 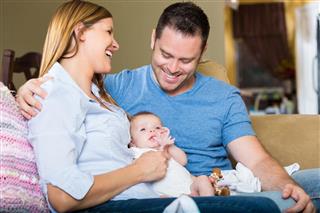 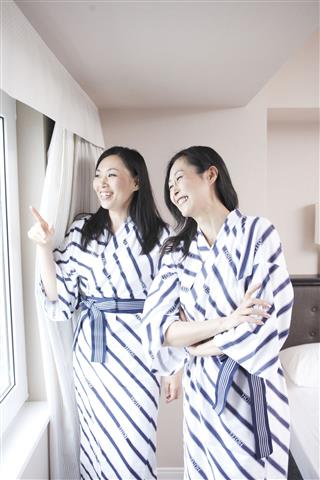