Can shy people be good leaders? Well, it seems they can, if they use the strengths of their personality type to their advantage. So, which are these strengths? Let's find out!

Can shy people be good leaders? Well, it seems they can, if they use the strengths of their personality type to their advantage. So, which are these strengths? Let’s find out! 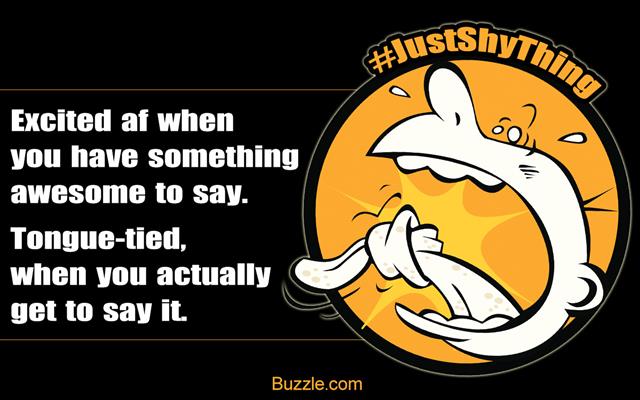 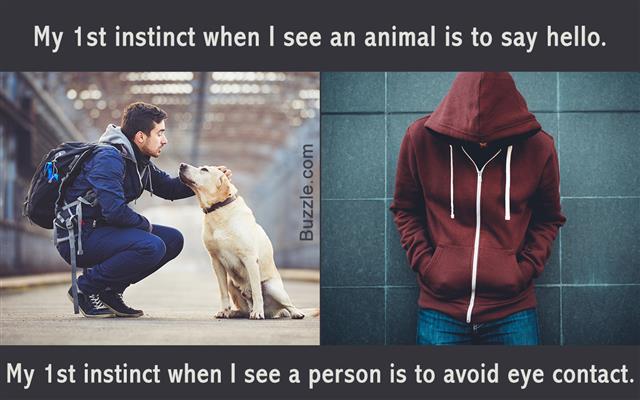 This is a world that values extroversion and looks up to people who talk more and talk well. Right from the school level, children are nudged to participate in group activities, instead of being left on their own. One would argue that initiation into group activity from an early age is necessary because interaction with others is one skill that’s going to help you all through your career, whether you work in a team or lead one. Thus, it goes without saying that people skills are essential, or should I say crucial, for a successful career. After all, who can disagree that action-oriented people are always considered to be more competent than their contemplative counterparts. However, we come across so many people everyday and not all of them, as you might have observed, are talkative or outgoing. Shy people have always existed and they make a sizable part of our population.

Shyness does not indicate a weak personality, as is commonly perceived. While people who are shy may lack the required skills to be the “life of the party”, there are definitely some qualities that are unique to this personality type, which give them an edge over the outgoing types. These are the qualities we shall be focusing on in this SocialMettle article, as we set out on a journey to unravel the seemingly complex nature of the silent types among us.

There’s a saying, “look before you leap”, and perhaps no one sticks to it better than a shy guy or girl. Not that they can help, really, for it is something that is ingrained in their nature. Shy people very rarely make snap judgments, and more often than not, this works to their favor. Sometimes, it pays to take some time to consider the pros and cons before taking the final call. However, shy people might find themselves in a fix in situations that demand quick action.

Shy people mostly come across as good-natured individuals as they are soft-spoken and polite. Also, they hardly indulge in small talk and stay away from gossip. This makes it easier for people to trust them with their secrets that they would never care to share with someone who is outspoken or unfriendly. With trust comes respect, and shy people are respected by the people around them. Also, people tend to find them more believable.

Shy people are polite and friendly, which makes them more approachable as compared to the ones who are arrogant and haughty. The warm smile on their faces makes you want to walk up to them and say “Hello!”. While we all know that shy people appear to be aloof, we cannot deny that once we get to know them, they are perhaps the friendliest people to be around.

Shy people, in general, have a quiet demeanor and speak less. This quality of theirs, more often than not, has a calming effect on the people around them, and they are considered good listeners. While such a passive behavior might not be universally appreciated, people do find it to have a positive effect on them. Shy people can be excellent counselors as they can understand the feelings of people and motivate them.

When it comes to friendship, shy people tend to form the deepest and the strongest bonds. Why? Well, shy people open up to a chosen few, who appreciate the confidence placed in them. This appreciation and acceptance, in turn, makes the shy person cherish the friendship. Since shy people are, by nature, kind and considerate, a deep bond is formed which, more often than not, lasts a lifetime! The fact that shy people are more than happy to listen and are good listeners, helps too. They might appear aloof to some, but once you get to know them well (which can take some time!), you’ll discover a gem of a friend. They find a hard time making friends, and hence cherish the chosen few that they have.

Since shy people love to spend time on their own, they tend to be reflective. When all alone, they often think about their experiences and their reaction to past situations. Thus, they tend to analyze life one frame at a time, and have been observed to be creative, with the potential to excel as artists and poets. Gregory Feist, a famous psychologist, found that shy people were creative and excelled in careers that allowed them to work on their own, as opposed to working in a team. He said that a solitary working environment allowed them to reflect inwards.

Now, here are some little-known strengths that come with a shy demeanor.

Studies show that shy people are more adept at reading the faces of people, and can better identify different facial expressions.

If one is shy or an introvert, he/she is reluctant in reaching out to people and asking for help. This makes shy people independent and self-reliant from a very young age.

It has been observed that shy kids are likely to develop qualities such as empathy and spiritual sensitivity from an early age.

The quiet and reserved nature of shy people have a calming effect on the people around them.

Contrary to popular belief, shy people can be good leaders. This is due to their ability to listen effectively and empathize with the feelings of others.

So, you see that a shy personality has its own share of strengths. If you’re shy, stop feeling bad about it, wear a smile on your face, and think of ways to use your strengths. However, if you feel that overcoming your shyness can make it easier for you to approach people, then go ahead! At the end of the day, it’s all about what makes you happy, isn’t it? 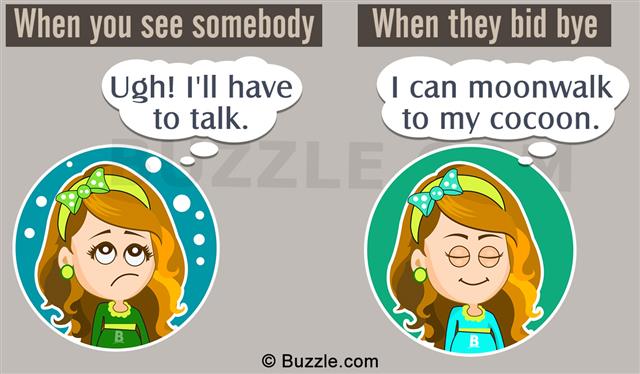