How to Read Body Language – These Clues Might Come in Handy

Since we have realized that our eyes, face, hands, and feet speak a lot about our personality, there has been a growing interest in knowing how to read body language. Here are some clues that would help you to do just that. 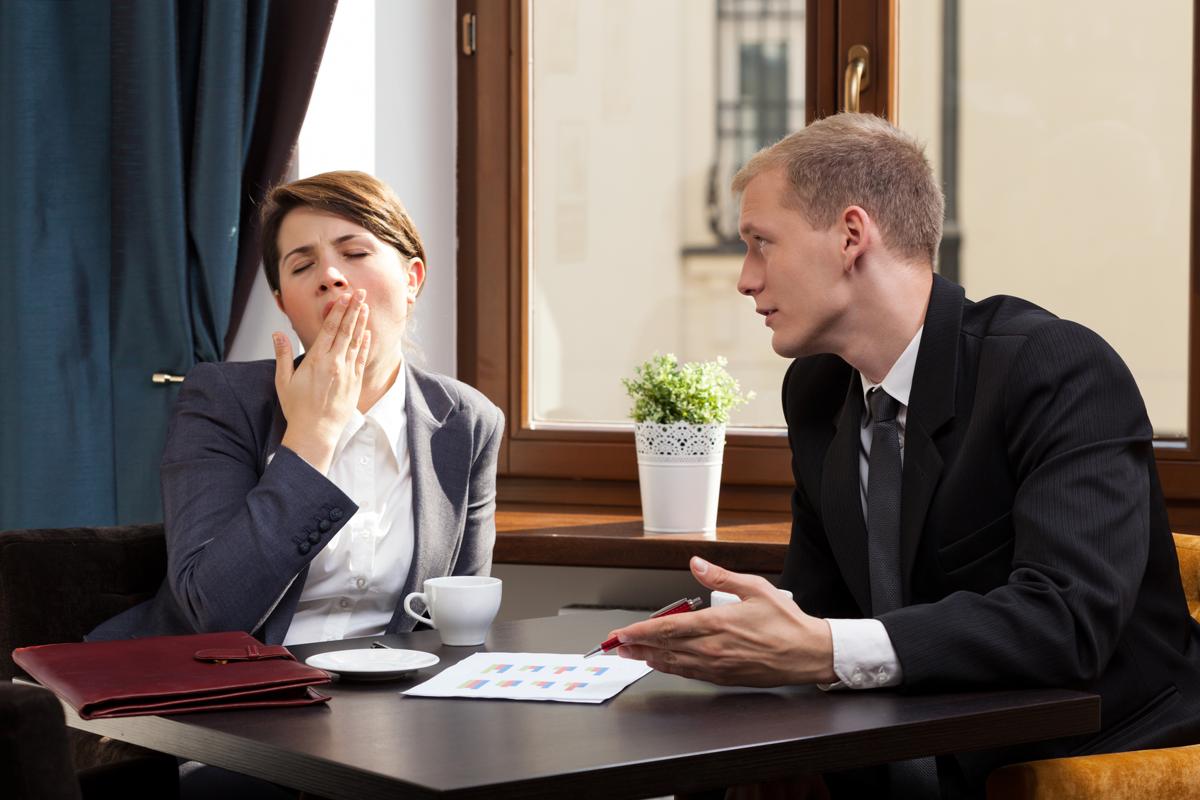 Since we have realized that our eyes, face, hands, and feet speak a lot about our personality, there has been a growing interest in knowing how to read body language. Here are some clues that would help you to do just that. 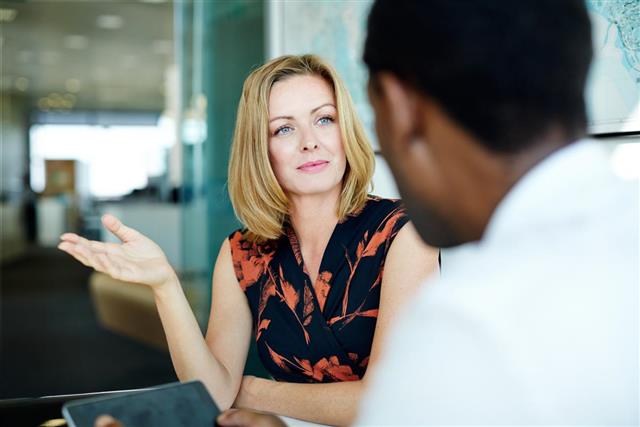 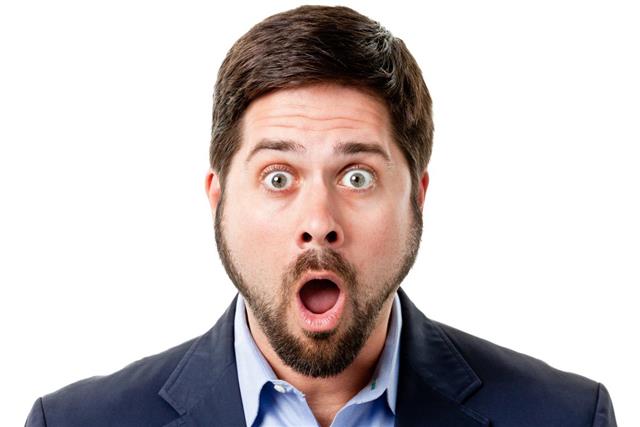 Those who can understand the nuances of body language have an edge over those who comprehend the world only through spoken words. Verbal communication tells us just what the other person wants us to hear. But if you want to read between the lines, learn to pick the subtle hints hidden in the glint of the eye or the slight smile of the person you are talking to. Those who know how to read someone by their body language often use it to their advantage to gauge the intentions of other people. In fact, a lot of importance is given to a candidate’s non-verbal communication during interviews. While some take it seriously, others do it just out of interest. Nevertheless, learning to read body language of men or women will surely help us to be more alert and observant of those around us.

The first clue to read body language is to observe the other person. However, such observation should be subtle. Don’t let the other person realize that you are looking intently at their every move or twitch of the eye, as they might become conscious and uneasy. This would make them react in a way quite not like themselves and their body would be sending all the wrong signals about the person that they are. Now that you know how to observe others, the next step is to know what to look for.

What’s in the Face?

A lot, in fact! Our face is like a window to our emotions. It is such a strong mode of non-verbal communication that one look at your friend’s face and you would know that all’s not been hunky dory with him/her. Many people have mastered the art of faking one’s feeling by smiling when they are not too pleased with the situation at hand, but if you are a keen observer then there is a very slim chance that you would miss the slightly upturned corner of your listener’s mouth, which indicates disinterest. This can be the cue that you need to quickly change the subject.

Other gestures that you could interpret are raised lips and corners, which indicate happiness. Narrowing of eyes, with the eyebrows pulled closer along with mouth turned down at the corners, reflect sadness. Eyes wide open with raised eyebrows and an open mouth are signs of surprise. Disinterested eyes and one or both corners of the mouth raised into a sneer indicates contempt.

Eyes: Windows to Our Soul?

What really amazes me about these marvelous organs of vision is the clues that they give of one’s feelings. You cannot help but notice the gleam in one’s eyes if they are very happy. Similarly, a disinterested, boring look is also hard to miss. Does the person maintain constant eye contact with a pleasant expression while you are talking to them? If yes, then this surely means that you have arrested their attention.

An individual who is able to maintain constant eye contact is believed to have a confident personality. If a person looks away too often from you, it could either mean that they are disinterested in you or simply that they are not confident of themselves. In case you suspect someone of wrongdoing or lying, look into their eyes. Failure to maintain a constant eye contact is a definite sign of lying.

For long, hands and legs have been overlooked while talking of emotions and personalities. However, the way we use our hands while talking and the placement of our legs while sitting speak volumes of our mood and personality. For example, open palms indicate a relaxed frame of mind. However, a palm turned down doesn’t necessarily mean that an individual is tense. A firm handshake reflects confidence. If someone is constantly shaking their leg or tapping their foot while sitting, then there is definitely something bothering them.

One good news for those who suspect that this person likes him/her is that the feet or legs of an individual can have the answer to the dilemma. If a person is attracted towards someone, then their feet and/or knees would always be turned towards the individual they are interested in. This is one of the sure signs of attraction, as it is a result of one’s intention of completely focusing his attention on the person of their fancy.

Well, above mentioned were some of the common signs of body language explained. The domain is so vast that I doubt if it can be summarized in a couple of hundred words. But, in case you want to be able to interpret body language of members of the opposite sex so that you never miss a clue that he/she is interested in you, then you need to know the specific flirting gestures that men and women display.

Let’s begin with some flirting body movements of females:

Want to know if this guy is interested in you? Look for the following flirting posture of men:

However, to perceive men better, one should also be aware of the alpha male body language. Other than these, physical closeness, occasional touch of the hand or fingers, confident but relaxed eye contact, etc., are some other signs of attraction displayed by both men and women.

One’s posture may give important clues about the individual. Nevertheless, it is important to remember for those who have mastered the art of reading body language that these are just hints to one’s personality. Human nature is complex and they should not be judged conclusively on the clues that their body language give. 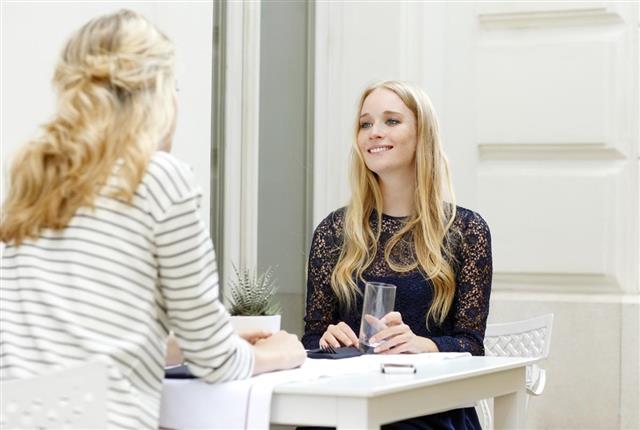 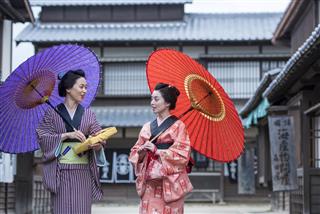