Funny Things to Say and Bring a Twist Into the Conversation

Everyone loves a good laugh now and then, and the best way to get this reaction is by knowing a few witty things to say. The best one liners are those that are instinctively made up on the spot, but it surely won't hurt to skim through a few others. 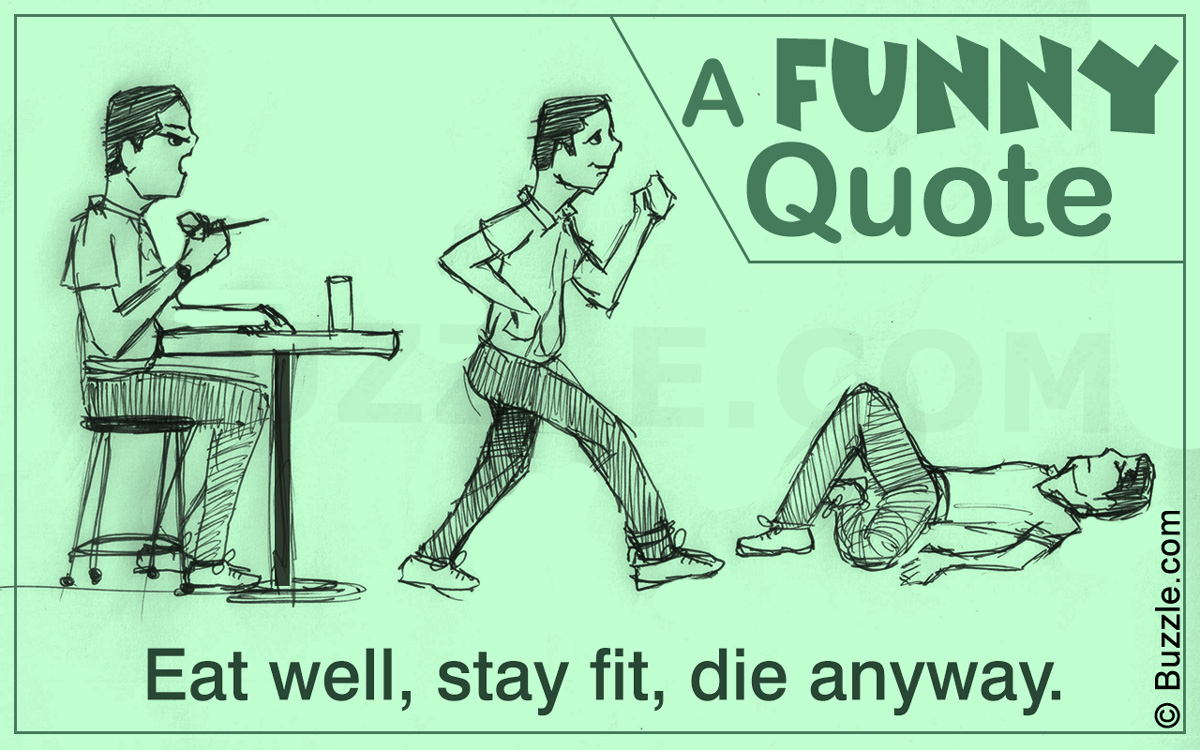 Everyone loves a good laugh now and then, and the best way to get this reaction is by knowing a few witty things to say. The best one liners are those that are instinctively made up on the spot, but it surely won’t hurt to skim through a few others.

Laughter is indeed the best medicine, and there is no better way to break the ice with someone or disrupt an awkward moment of silence than by coming up with some funny, witty remarks. Humor is a dying breed in today’s times. It often gets misconstrued and presumed for something else, but the truly funny people always shine through with their humor. There are so many people who are trying hard to be funny, that genuine humor is really getting lost in translation. Simply knowing some funny things to say is not good enough, as their timing and application is far more important. Remember that sometimes, silence is funnier than some mindless words spoken in a bland attempt at humor.

The best part about humor is that it can be applied pretty much anywhere. There are some occasions that are obviously more apt for certain lines, but knowing when to say what is a very important attribute that unfortunately, not everyone is blessed with. Over time though, one begins to recognize these situations more easily and clearly. You can come up with funny things at home, at school, at work, with your friends, parents, lovers, or even with random strangers. The point is to make them laugh by saying something really funny and out of the box.

Here are some examples of funny things that you can say, but these are just general guidelines of sorts. Blindly reciting them at inopportune moments would just be inappropriate, so judge each moment individually.

Funny Things to Say to People

There are thousands of witty and hilarious things to say. All it takes is a little creativity and originality. The trick is to not have any fixed dogmas or prejudices in one’s mind. Just be open to new ideas and people. Humor can be developed and nurtured over a period of time, and fortunately, it will never get stale. 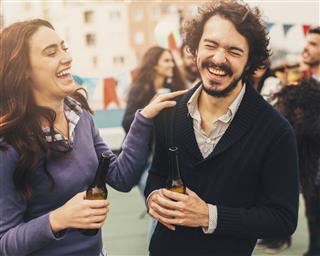 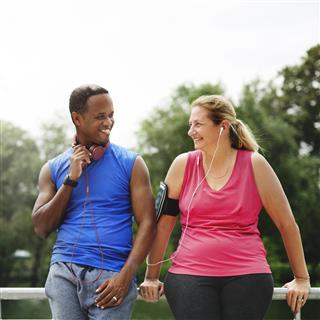