A Simple Explanation of Discourse Community With Examples

Home / Friendship / A Simple Explanation of Discourse Community With Examples 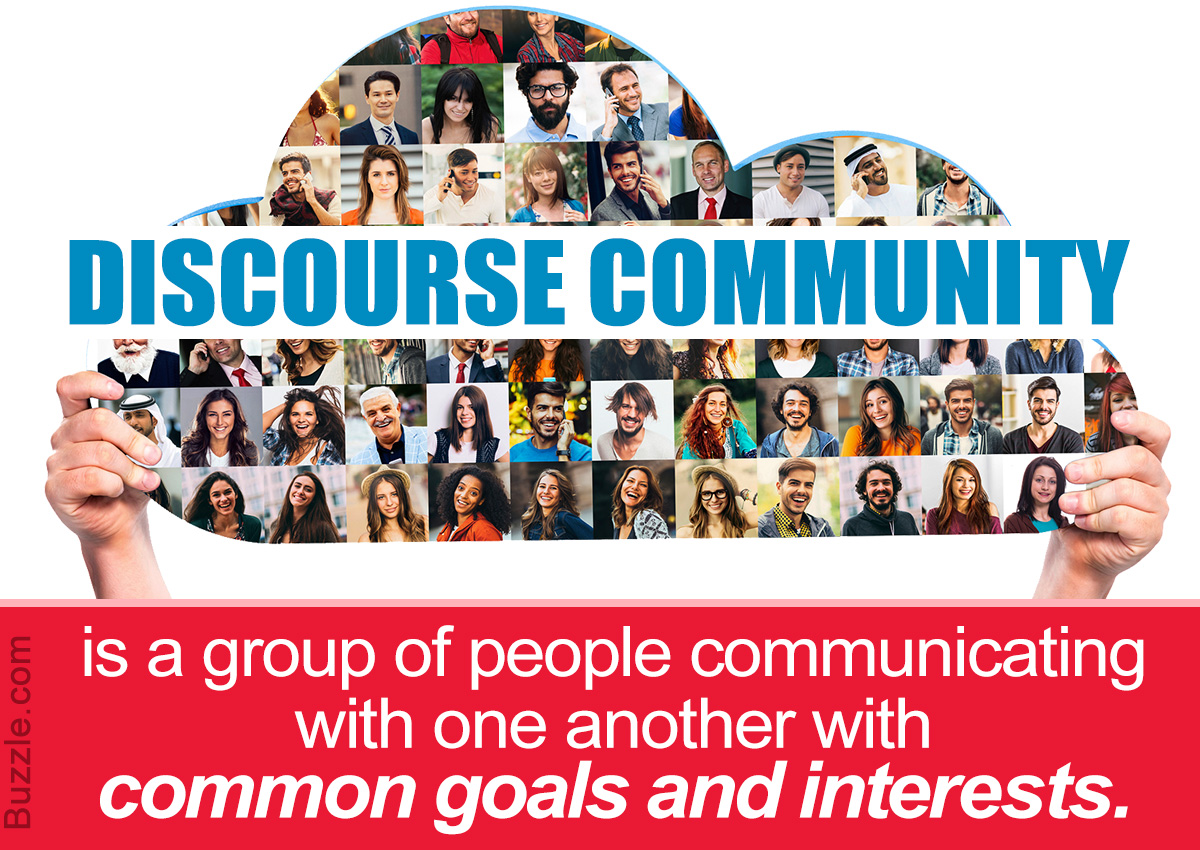 The term discourse community was first introduced by the sociolinguist Martin Nystrand in 1982. It was later developed into its present form by John Swales, an American linguist.

A set of people who use a common language for interaction is known as a discourse community. Conceptually, it serves as a convergence of linguistics and social science such as, anthropology. Such communities are defined by the discourse on commonly shared aims and objectives of the people within it. Owing to their versatile and intangible nature, discourse communities operate in forums where the community members participate in a preferred manner. According to the varied interests and goals held by people, it is possible for an individual to belong to more than one such discourse community, where he/she may find like-minded individuals striving for the same end result. These people can move back and forth within these multiple communities everyday.

For instance, a college student can belong to various communities based on his interests. If he is a fan of a certain music band, say Metallica, then he is a part of the community that likes this band. At the same time, he belongs to his familial community that consists of his family and friends, with the common goal of love, help, guidance, respect, support, etc. He will also be a part of an academic community, i.e., if he is studying engineering, he will be a part of engineering students community. If he is a lover of literature, he will belong to a suitable community related to literature, and so on.

❑ John Swales defines these communities as “groups that have goals or purposes, and use communication to achieve these goals”.

❑ James Porter explains this definition by stating that they are “a local and temporary constraining system, defined by a body of texts (or more generally, practices) that are unified by a common focus. A discourse community is a textual system with stated and unstated conventions, a vital history, mechanisms for wielding power, institutional hierarchies, vested interests, and so on”.

❑ Will Ogles, puts it simply by saying that “Discourse communities are a group of like-minded people who get together and do stuff and it’s as simple as that”.

John Swales states that each of these discourse communities possess a common set of characteristics that help identify and define them. They are enlisted as follows:

A discourse community has a broadly agreed set of common public goals.
► Students will possess a goal of doing well in their studies and advancing to the next academic level. Teachers will have a goal of teaching subjects to students and encouraging them to do well in life. Similarly, army personnel will have the goal of securing the nation against any threats, and vacationers will have the goal of gaining new experiences, relaxing, and having fun.

It has mechanisms of intercommunication among their members.
► The members of the community will communicate and converse with each other to share their experiences, thoughts, ideas, problems, and solutions. They may do this via telephones, electronic mails, online discussion forums, messaging, blogging, and face-to-face conversations.

It uses its participatory mechanisms primarily to provide information and feedback.
► The interactions and intercommunication employed or carried out by the community, results in a sort of give and take of information, where it is transferred from one person to another, who after processing the information offers a feedback regarding its efficacy. This feedback can be in any form such as email, comment, post, phone call, blog, etc.

It utilizes and hence possesses one or more genres in the communicative furtherance of its aims.
► In this context, “genre” refers to the form in which the discourse is written, i.e, the form that the written word takes. It occurs as text in the form of graffiti, chalk drawings, magazine and newspaper articles, journals, websites, blogs, etc.

In addition to owning genres, it has acquired some specific lexis.
► Lexis refers to all words in any language, and in the context of discourse, it points to various goal-specific terms used by the community. Every community has its own lexis. For example, the community of artists may use specific terms for their tools, computer programmers may use different terminology related to technology, politicians may have a different style of speaking, the lexis used by engineers would be different from that of doctors, and many more.

It has a threshold level of members with a suitable degree of relevant content and discoursal expertise.
► Each community takes in new members that are novices with respect to the interest of that community. These members may leave the community if they are no more interested in the group or have gained the required knowledge, and now have moved on a more advanced level to hone their expertise of that skill or interest. Although the members may keep changing frequently, the discourse community may still exist. However, in the event that the experts are no longer a part of the community or if new novices have stopped joining in, the community will eventually cease to exist. A few communities are also dependent on the number of members, i.e., a group of students can do a group study with as little as 2 students, but a sports group needs to have a predefined number of people for it to be functional.

► People working together in a particular company

► Readers of a particular magazine or journal

► People residing in a specific area of a city

► Enthusiasts of gadgets and technology

► People who have the same hobby (e.g. philately)

These examples show that any individual may belong to multiple discourse communities as per his/her interests, hobbies, educational pursuits, or career path. It can also be inferred that the discourses are always embedded within a framework of social institutions, and often involve the use of mediums such as books, classrooms, buildings, technologies, etc. 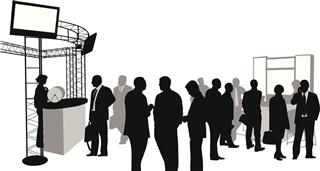 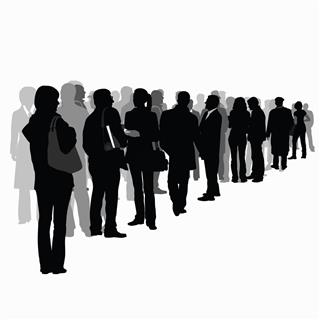 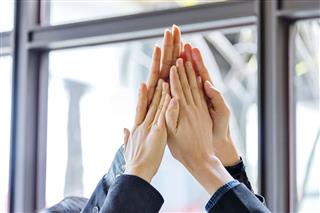