Owing to cultural differences between people, communication is not always effective. Cultural barriers in communication ought to be dealt with efficiently, in order to enable healthy communication.

Owing to cultural differences between people, communication is not always effective. Cultural barriers in communication ought to be dealt with efficiently, in order to enable healthy communication.

Most conversations are simply monologues delivered in the presence of a witness. – Margaret Millar

Individuals may not communicate with each other due to a difference in the status they hold in society. For example people holding higher ranks or posts or those with a higher position in society may experience difficulty in communicating with individuals holding lesser ranks or those on a lower social status.

Language is one cultural barrier that is observed in people coming from different parts of the world. Many of us hesitate to communicate with a foreigner because we are unable to understand his language or accent. For example, An Asian may not feel comfortable talking to an Australian, owing to his/her heavy English accent.

Behavior and human nature can be barriers in communication. Culture influences one’s personality and the persona in turn impacts the way one thinks, behaves and communicates. For example, egoistic people may keep themselves away from communicating with the others around.

Being from different religions or castes can act as a barrier to communicate on a personal or professional level. Sometimes, a person may feel uncomfortable communicating with people from other religions. This is mainly because of the difference in the beliefs they share. Religious views impact the way one thinks and can lead to differences of opinion.

But one must understand the reasons behind these differences and tackle them carefully. If this is done, religion would no longer remain a cultural barrier to communication. However, due to globalization and spread of education, the negative impact of this kind of barrier seems to be decreasing.

Apart from the cultural barriers discussed above, differences in political views, living values, priorities in life, trust levels, age difference and moods are some of the other factors that hinder effective communication. 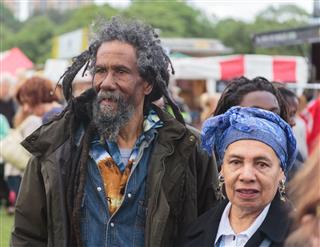 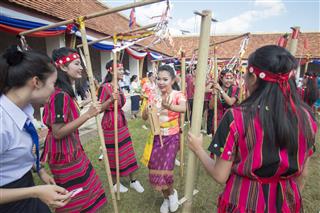