Are You a Nerd or a Geek?

Are you a nerd or a geek? Take this fun quiz to find out for yourself! 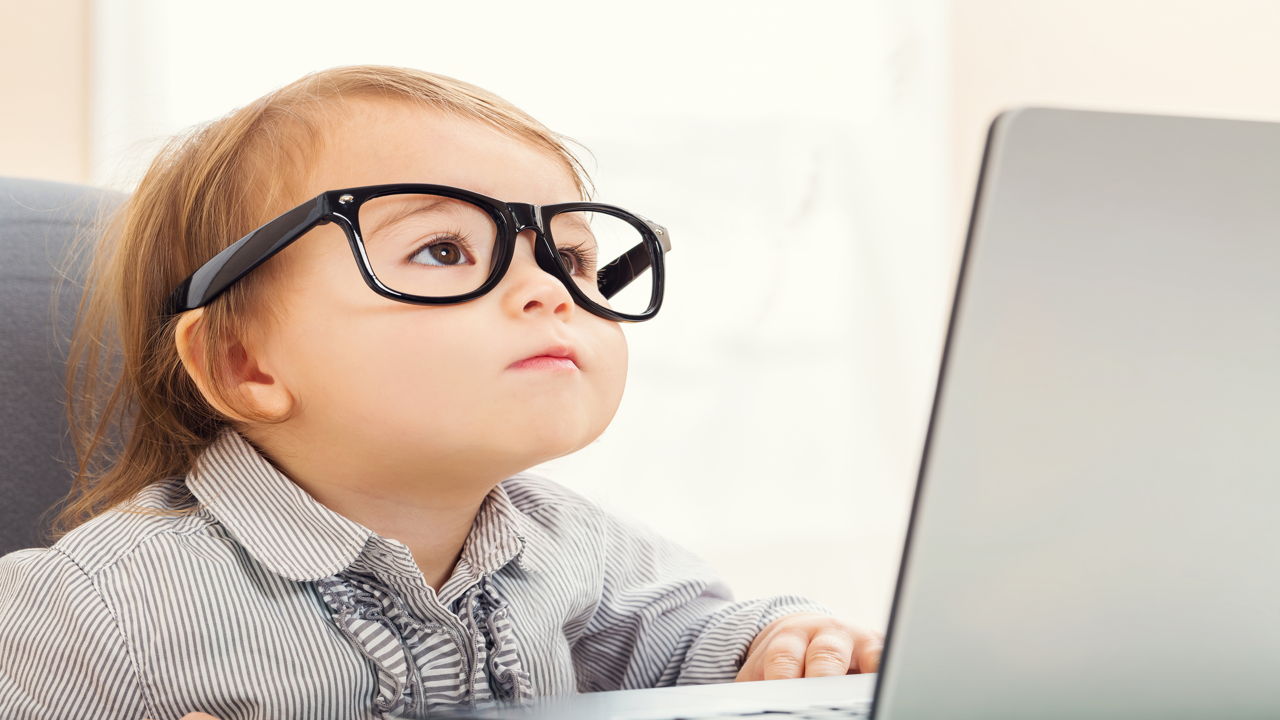 Are you a nerd or a geek? Take this fun quiz to find out for yourself!

A Geek is defined as someone who is an expert on a particular subject or niche. This can be anything from gadgets to chemistry to cars.

A Nerd is defined as a person who is obsessed about acquiring knowledge and attaining top grades in academics.

So, how did these terms originate in the first place? Well, to know about that, we need to travel a little back in time. The origin of the word geek can be traced to the early 1900s, when the person who was assigned the task of performing weird acts to entertain the audience at carnivals was called a “geek”. Today most software professionals, computer programmers, and technical people are self-confessed geeks. The word ‘nerd’, on the other hand, was coined in 1954 by Dr Seuss in his story If I Ran the Zoo, and the word was used for a “comically unpleasant creature”. Today the word nerdstands for an irritating person with poor social skills, who is probably a genius at academics.

At first glance, both geeks and nerds may appear pretty similar, but if you observe them closely, the differences are fairly apparent. So, do you think you have distinct qualities of a geek or a nerd in you? If yes, then which one? Take this interesting quiz by SocialMettle to find out.

2. Which of these words best describes you?

4. Do your friends often walk up to you for technology advice?

6. How do you spend your leisure hours?

7. Which of these would make a great birthday gift?

8. How would you rate your sense of humor?

9. Given a choice, what would you go for?

10. Do you often think about futuristic concepts and their effects on mankind?

11. Do you see yourself dating a “normal” (read not-so-intelligent) guy or girl?

12. Are you known for your obsession for comic books?

13. Which of the two is the closest to your dream career?

14. Is your closet full of funky t-shirts that declare your obsession?

15. Are you obsessed with certain aspects of pop culture?

Your result will be displayed here…

Well, sometimes the line between being a geek and being a nerd can be really thin, making it possible for nerdy geeks and geeky nerds to exist!