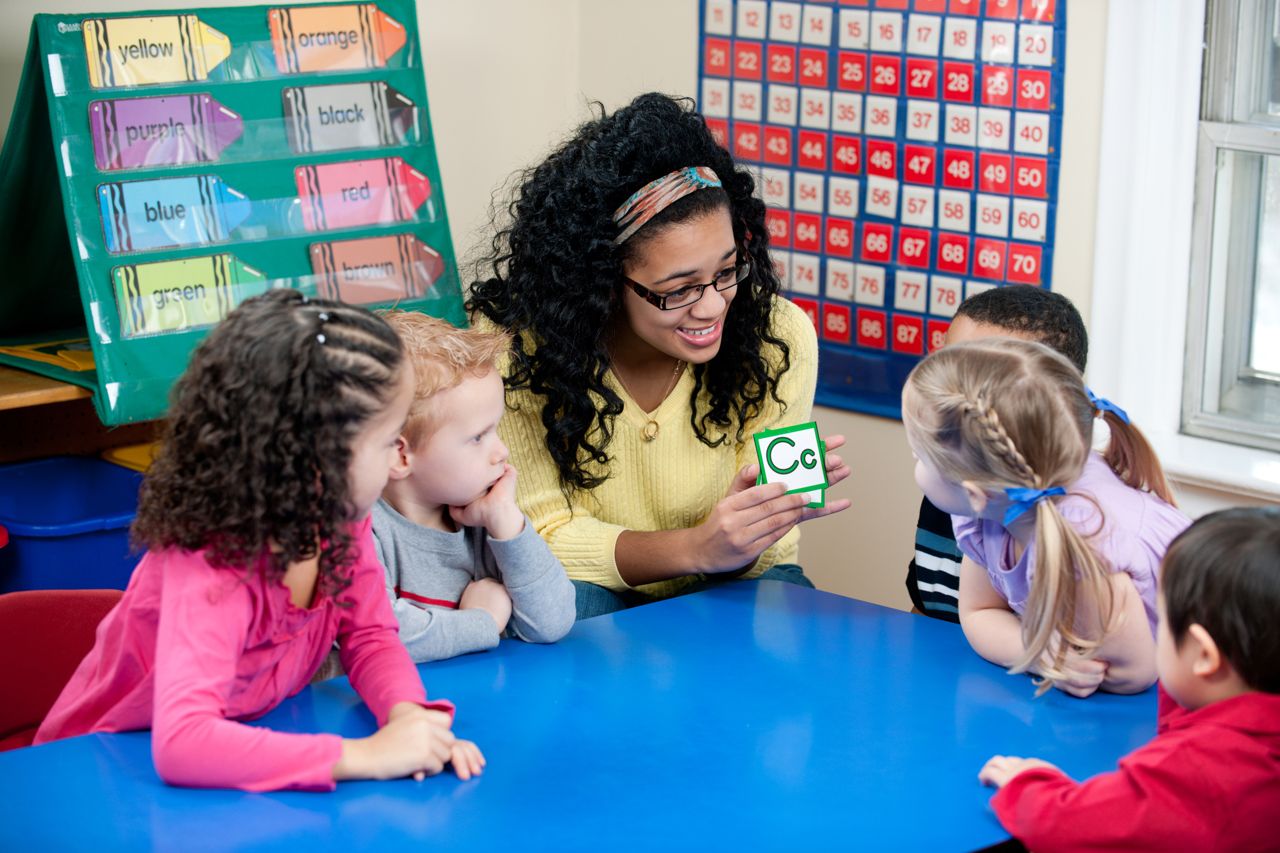 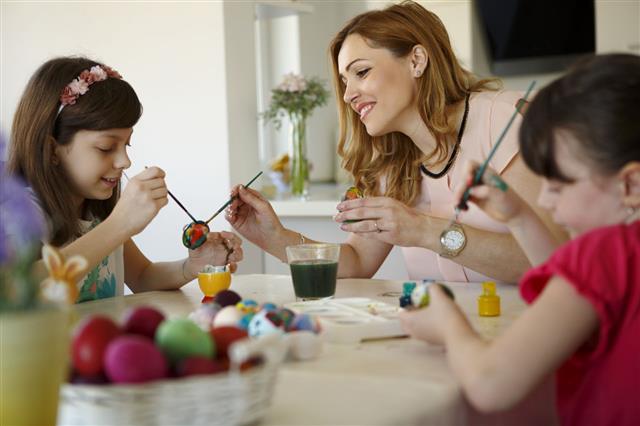 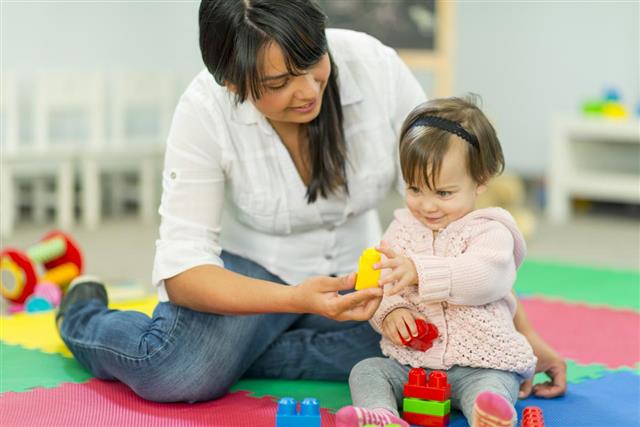 Various styles are adopted to achieve this purpose, depending on the audience, circumstance, event and the occasion. The manner in which a certain message is communicated decides the communication styles. A combination of personality, traits, vocabulary and gesticulations finally make up a verbal communication style. Let’s try and understand the personality styles which impact ways of communication.

Aggressive Style of Communication
The aggressive style of communication is usually perceived as inconsiderate of others emotions. This style of communication stems from an aggressive personality. A person with an aggressive personality is often seen to interrupt others, has poor listening skills, monopolizes conversations and takes a controlling tone. Aggressive communicators think of themselves to be above others and thus try to impose themselves through stating their opinions rather violently. Their derogatory tone of talking, makes the audience feel humiliated. The speaker is usually expressing authority or passing a judgment while using this style of speaking. For instance, ‘I want an explanation for this mess’, is an aggressive style of speaking.

Communication Styles As Per Roles

Directors
Directors hold an important role in an kind of a set-up. Thus, by the virtue of their role they become task-oriented and focused while communicating the audience. These role players come straight to the point, instead of beating around the bush. They truly believe that actions speaks louder than words. They are far more result-oriented than anyone else. The manner in which the message is communicated is crisp, correct and concise.

Relators
The development of interpersonal relationships is extremely important to relators. They consider the opinions of their audience or team members before communicating anything. They nurture positive and helpful environment. They try to keep the pressurizing situations at bay and encourage friendships amongst subordinates. They like to build spaces which succeed on mutual trust and respect.

Thinkers
The thinkers are also called the analyticals. These people play the role of perfectionists. They are known to be very specific and accurate in giving instructions. Mistakes are rare under their supervision and in case of any, they are taken very seriously. They communicate in a very supportive, patient and helpful way with their audience in order to explain the task perfectly and achieve the preset goal.

Socializers
The socializers love to interact with people and take on new challenges. They perform the best when working in teams, as being with people is an intrinsic part of their nature. They communicate by initiating dialogs and open discussions. They always look for new ways of dealing with problems. This makes their communication style seems very easy and approachable.