How to Find a Pen Pal

A pen pal is more than an individual, as the term 'pal' suggests. Finding a pen pal online also helps to eliminate loneliness. Some people remain pen pals and continue to exchange letters and presents lifelong, before eventually meeting face to face.

Home / Friendship / How to Find a Pen Pal 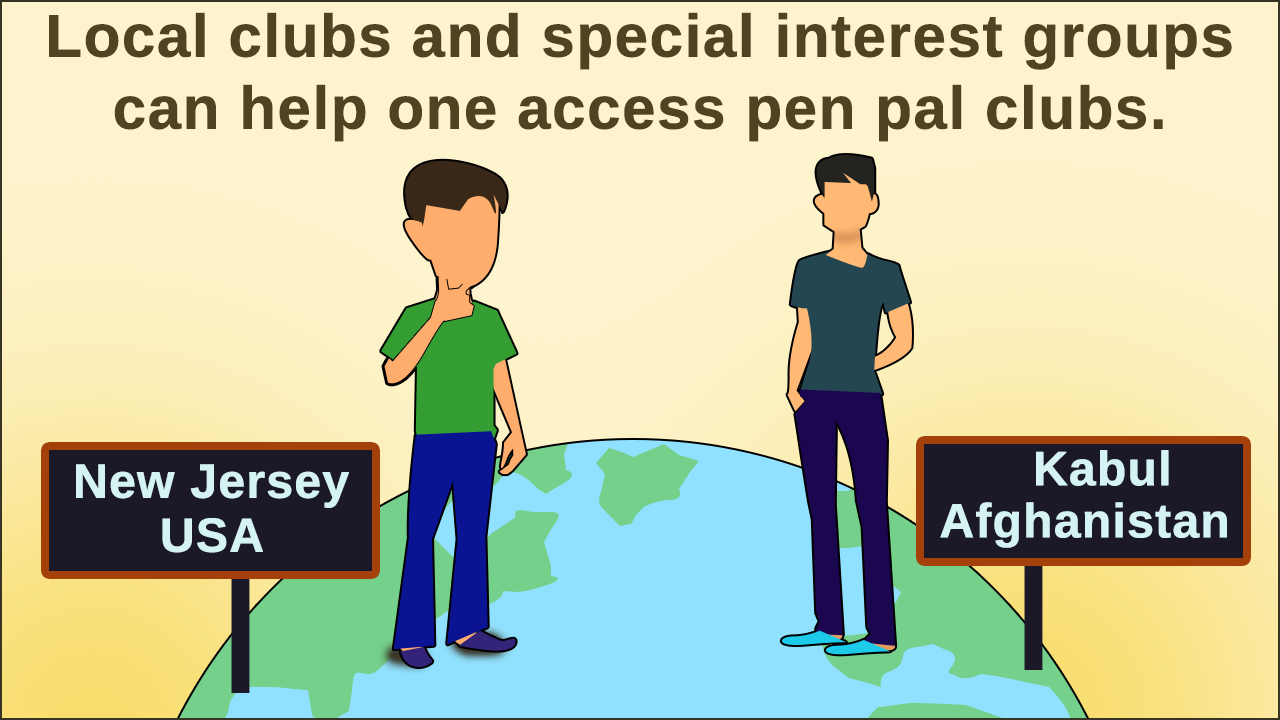 A pen pal is more than an individual, as the term ‘pal’ suggests. Finding a pen pal online also helps to eliminate loneliness. Some people remain pen pals and continue to exchange letters and presents lifelong, before eventually meeting face to face. 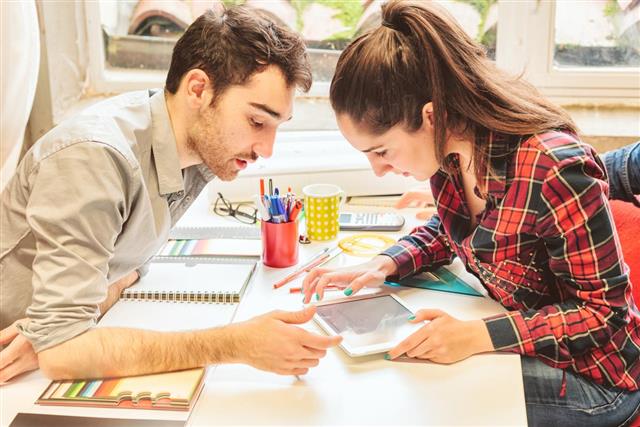 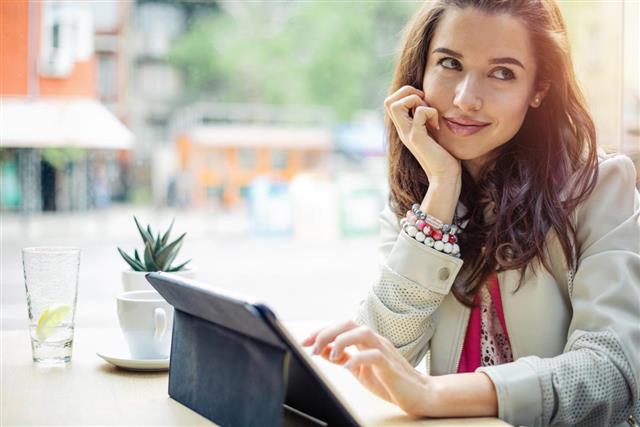 A pen pal is a bonding with someone new, and a relationship that is often the medium to practice reading, writing, and verbally communicating in some foreign language to improve our understanding about other countries and lifestyles. International pen pals also get married sometimes. A pen pal can be of any age, nationality, or culture.

You can seek your own special ‘pal’ based on your age group, occupation, or hobby. You may choose to do otherwise too, and select someone from a totally different background with the intent of gaining knowledge about their part of the world. You can also create your own network to better understand the world around you, and learn to appreciate cultures and lifestyles that are very different from your own.

In the modern times, the online variation of the traditional pen pal agreement is to be able to exchange e-mail addresses instead of paper letters. This not only helps to save valuable money, but is also more immediate and enables both the pen pals to exchange messages and important travel and other related information within a short period of time. However, the disadvantage is that the interaction can be superfluous and ephemeral in event of the messages not being categorized and saved.

The traditional way of maintaining a relationship is by receiving and sending paper letters via regular air mail, and thus having the advantage of being able to view the other person’s name printed on the envelope. The tuck-ins are a great way of trading stamps and postcards and anything else light and flat.

Pen pal clubs are easily accessible today via extensive media support. They are available on the Internet and in magazines and newspapers. Many times, even the local clubs and special interest groups help you access pen pal clubs. A lot depends on your motive behind wanting to find a pen pal. There are some people who look for romantic interests, and others who just want friends.

Finding pen pals online basically defines looking for relationships. Gone are the days of mates and friends originated via postal mail correspondence. Now, the whole exercise has evolved to mean something more. Pen pals pass around slams and crams, and in recent years, correspondence with prison inmates is increasing in popularity.

However, in the process of befriending a prison pen pal, the communication requires more caution because prison pen pal sites offer full disclosure of the crime committed and also advice on how to conduct the relationship.

There are dedicated pen pal organizations that bring people together for a specified purpose. These organizations are categorized into free, partial subscription and subscription clubs. The free clubs attract their clientele via advertising, and the funds for the organization are also procured through this channel. The profiles of the enlisted participants are not reviewed in the case of free clubs. In the case of subscription-based clubs, there is little or no advertising involved, and the club usually has an administrator who approves or disapproves of the profiles, prior to entry to the database.

There is also a professionally run computer pen pal matching service that was officially terminated 1967. Way back then, this service did not work in conjunction with the other pen friend clubs that were operative. However, with the advent of the Internet and the extensive use of the wireless, the computer system and database was taken over and continued big time.

The traditional pen pal relationship via snail mail has declined, paving the way for modern technology. The current communication gap is now bridged with online services that have combined technology and traditional letter writing. Pen pal organizations have survived only due to their willingness to embrace the technology of the Internet.