The following article lists some of the most interesting conversation starters for teenagers. Read on. 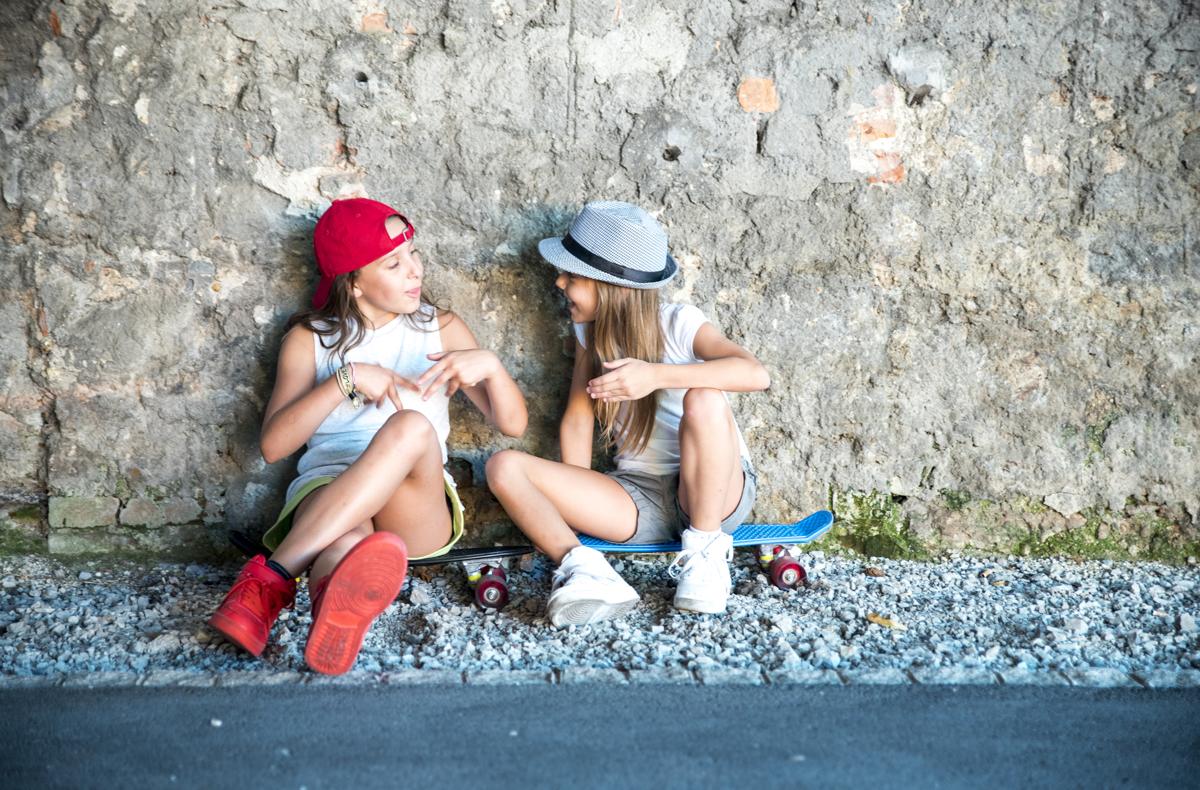 The following article lists some of the most interesting conversation starters for teenagers. Read on.

Teenage years are perhaps the most challenging in one’s life. During teenage, a person experiences changes at all levels – physical, emotional as well as intellectual. A person is neither a child nor an adult during teenage, thus may not even know how people expect him to behave, talk, think or lead his life. That’s why, most teenagers feel very awkward and out of place when put in new surroundings and situations, such as making conversations with strangers. 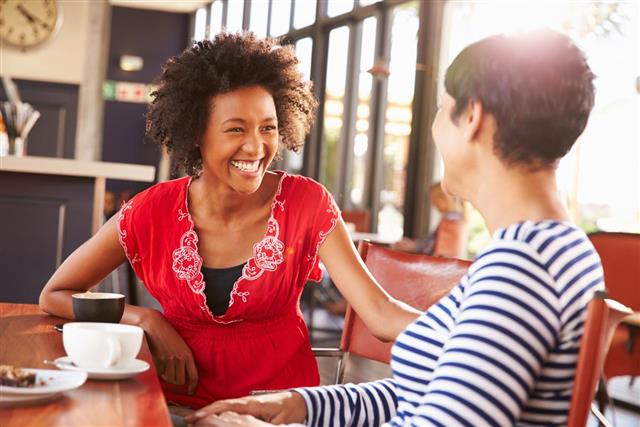 Many teens feel under confident and unable to make conversations with others. Whether it’s talking with somebody in the class or with a son or daughter of a family friend at home, teens do not know what to do or talk about, so as to get the conversation going. All those teens who face such issues may soon find themselves without any friends, unless they learn the art of making a small talk. So to help such teens, given below is a list of some fun and interesting conversation starters.

These are sure to help you while talking and making friends with your peers. There is one more thing that all teens should know in order to have pleasant and comfortable conversations and that is – communication is a two way process. So listening to what the other person is saying, giving respect to his opinions, smiling and making eye contact while talking, are as important as some of these above mentioned fun conversation questions. 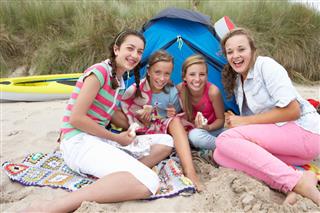 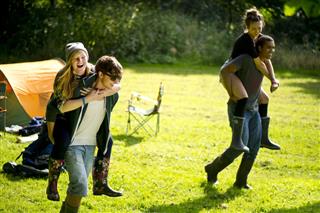 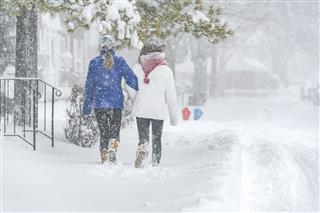 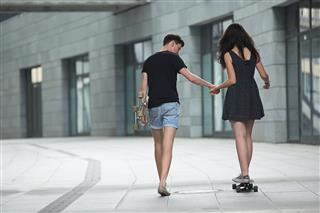 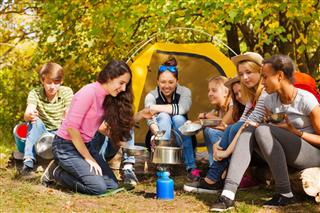 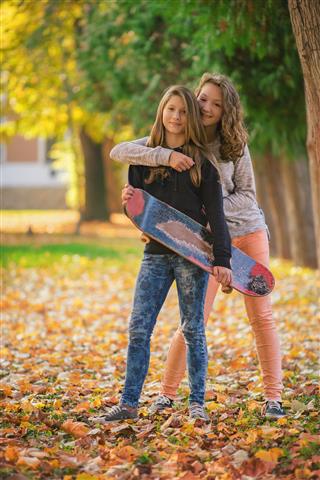 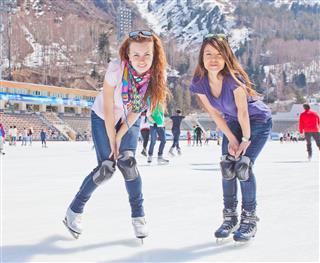 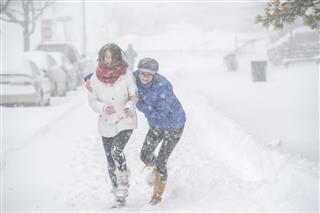